The Kenya of Franco Pini doesn’t seem like Kenya. At times it doesn’t even seem like Africa.

An ex English colony with 48 million inhabitants, the Republic of Kenya lies on the Indian Ocean and is historically under Arabian influence. It borders with Ethiopia, South Sudan, Uganda, Tanzania and Somalia. The Somalian border is the most dangerous zone, but the country in general is prone to outbreaks of violence and criminality. The territory is dotted with lakes and it ranges from five thousand meters peaks to immense natural parks, from canyons to plateaus, from the slums of Nairobi to the busy streets of Kisii, from luxury hotels around Mombasa to the gentle hills explored by Pini, where you can still see the wonder on the children’s faces at the sight of a mzungu. A white man. There are at least 40 ethnic groups in Kenya, the largest is the kikuyu, followed by the luo in the Lake Victoria region.

It certainly doesn’t seem like Africa. In Nyagwethe you can move around without fear and you can drink from the tap. Franco Pini introduced an aqueduct, a hospital, a restaurant, and even a parish church, inaugurated in his last expedition when he was 84 years old, just after an operation. With difficulty, he also attempted a new approach: less assistance and more independence. His greatest conviction was probably his dedication to the younger generations in the field of education. Pini the “Engineer” (as well as doctor, bricklayer, parish priest, writer, and in particular successful PR man) opened a kindergarten, elementary school, and college designed in the shape of a funnel, pointing towards the lake. “This way the cool air descending from the hills disappears more gradually”, according to his theory. Today the village schools are frequented, more or less regularly, by 1,300 students.

Not by chance Giovanni Diffidenti has concentrated on the children. Thanks to the Luigi Mazzocchi Foundation, and the stories of Cornel and Lona, Irene, Lucas, and Fidel Castro, he reveals the invaluable legacy left by Franco. Images without filters, typical of a photojournalist. The progress acquired over the years emerges, as well as the enormous work still to be done, considering the poverty that threatens the future of too many children. The dilemma of paying the school fees is a recurrent theme. So are the dramas linked to an inadequate health system. And in this sense, Nyagwethe is very African.

The Fondazione Luigi Mazzocchi Non-profit Organization is committed to humanitarian projects with particular emphasis on minors and family problems in under-developed countries and small Italian realities. It promotes projects of support concerning child protection, and the rights to receive education and professional training.

Franco Pini died at 84 years old on 8 June 2016. In 1980 he began travelling back and forth from Ponteranica to the small village of Nyagwethe in Kenya where he developed his unceasing work as a lay missionary. His legacy has been gathered by his family and many friends of the Franco Pini non-profit organization. 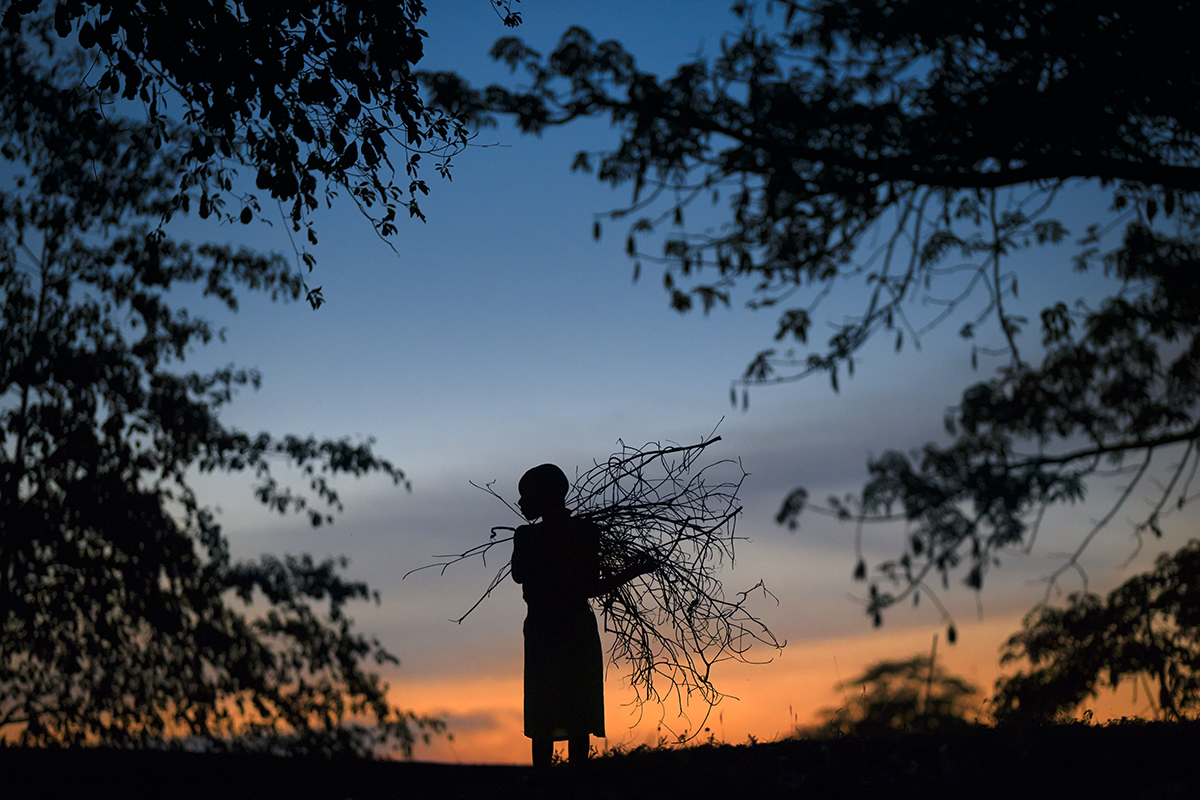 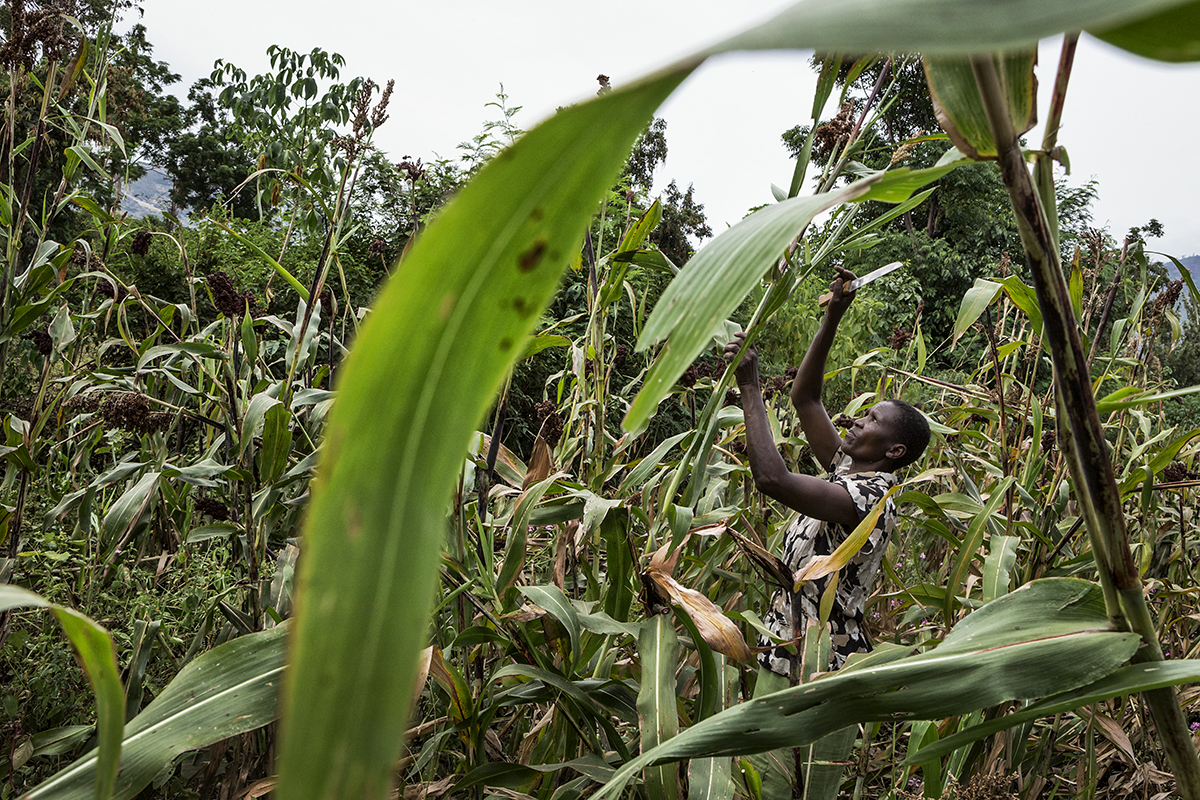 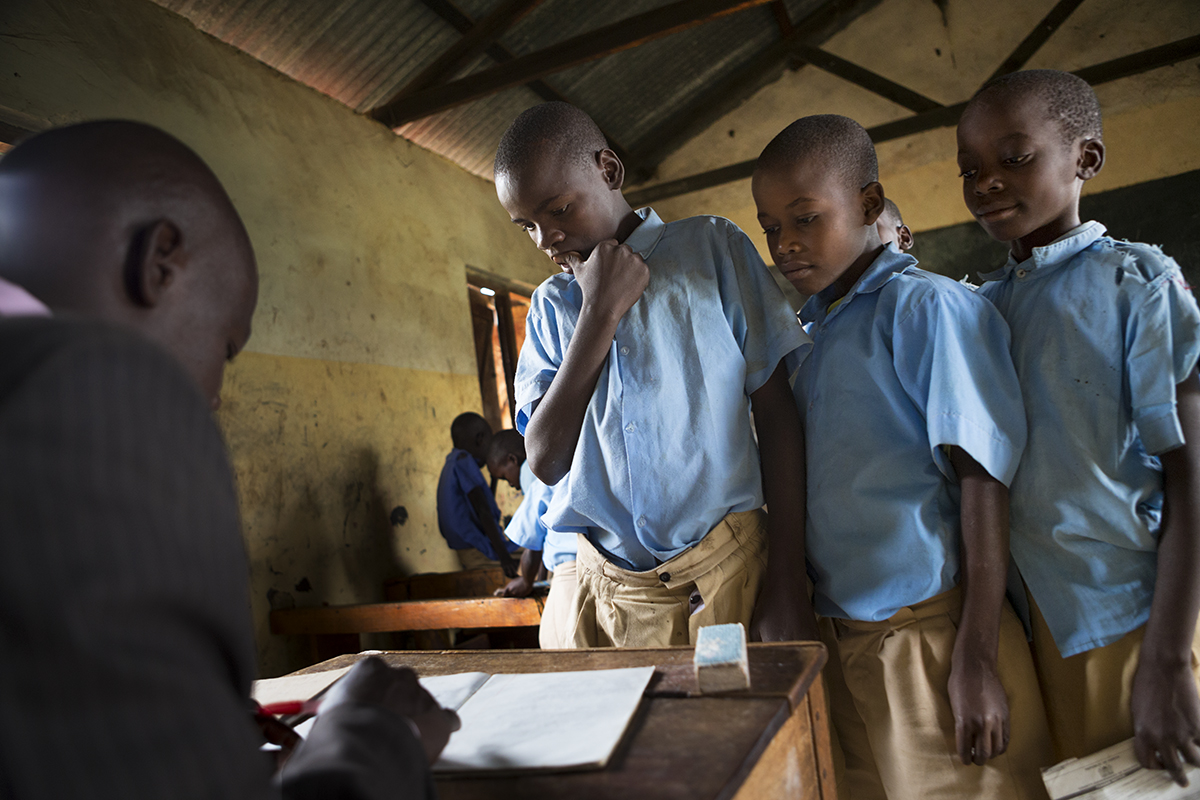 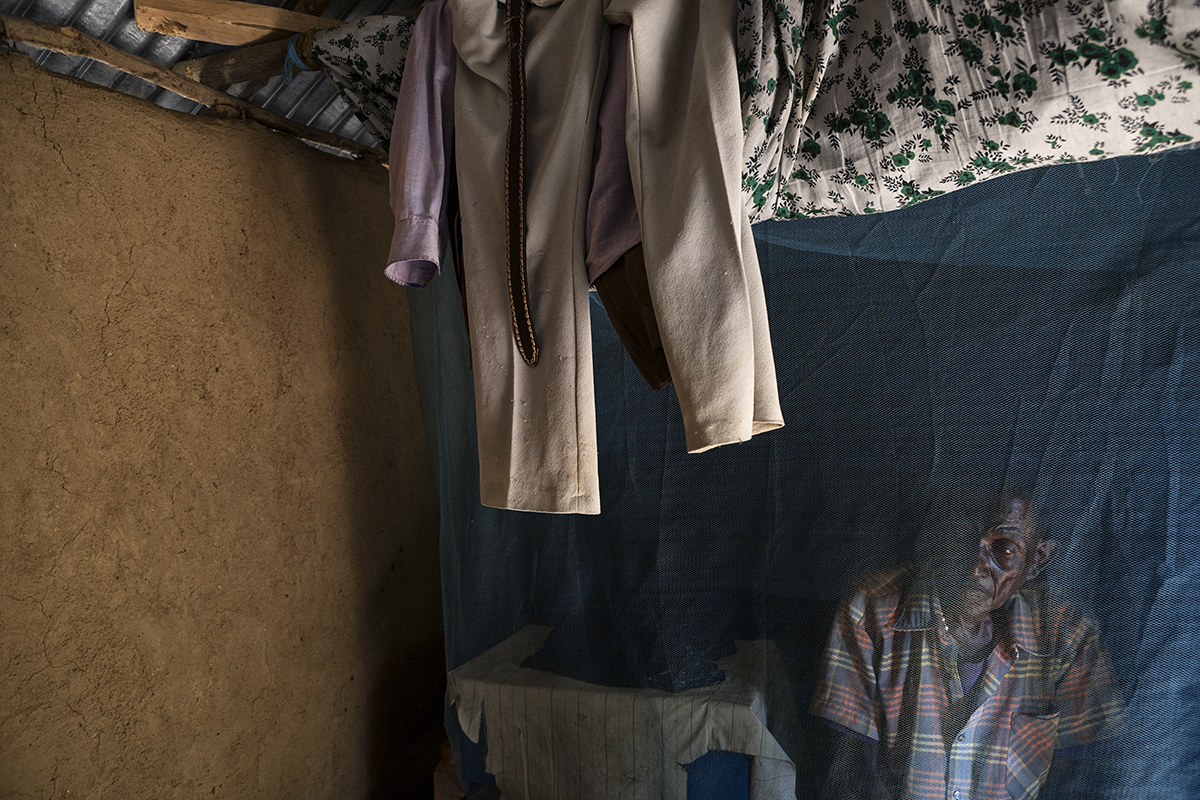 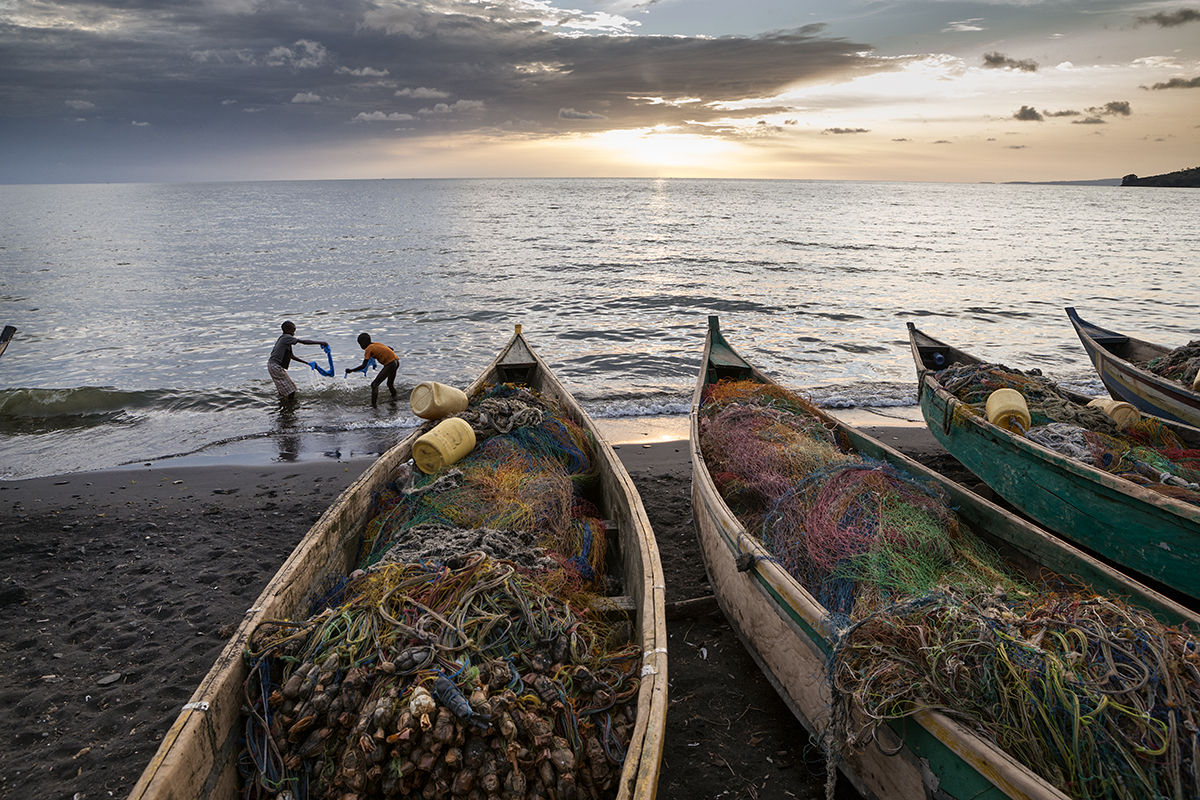 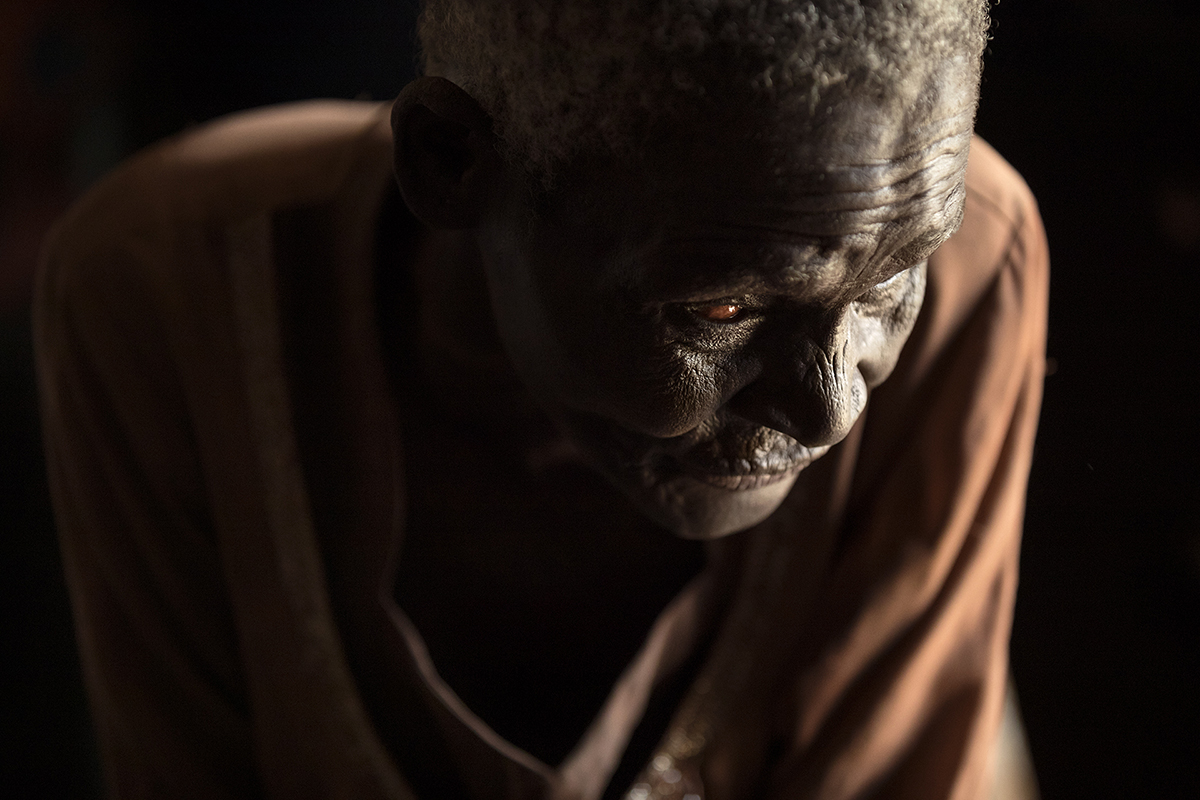 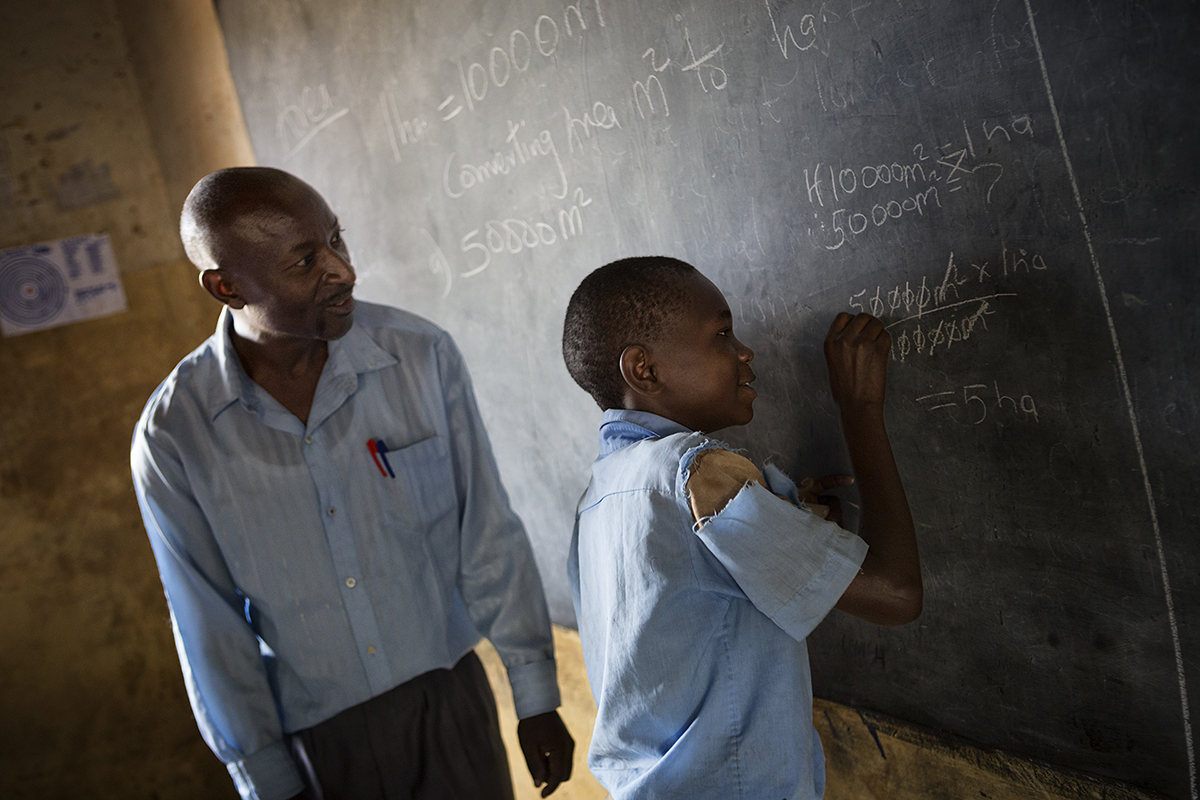 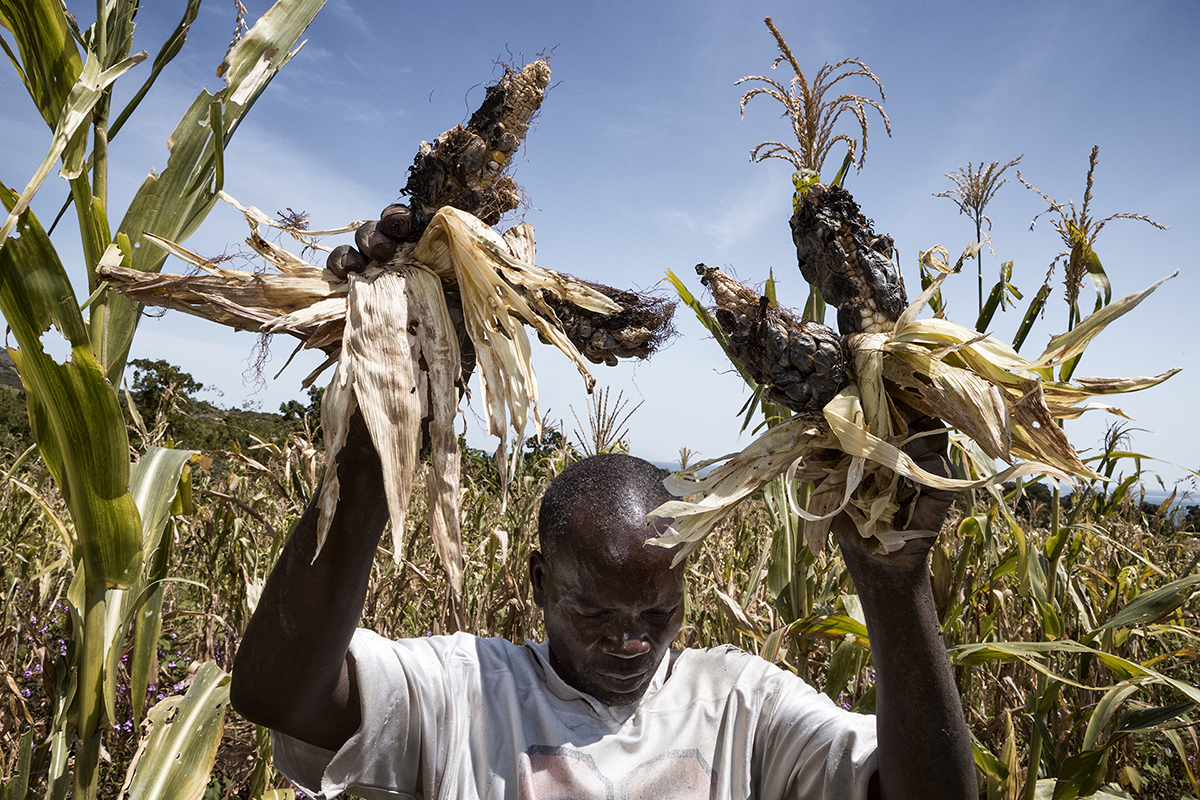 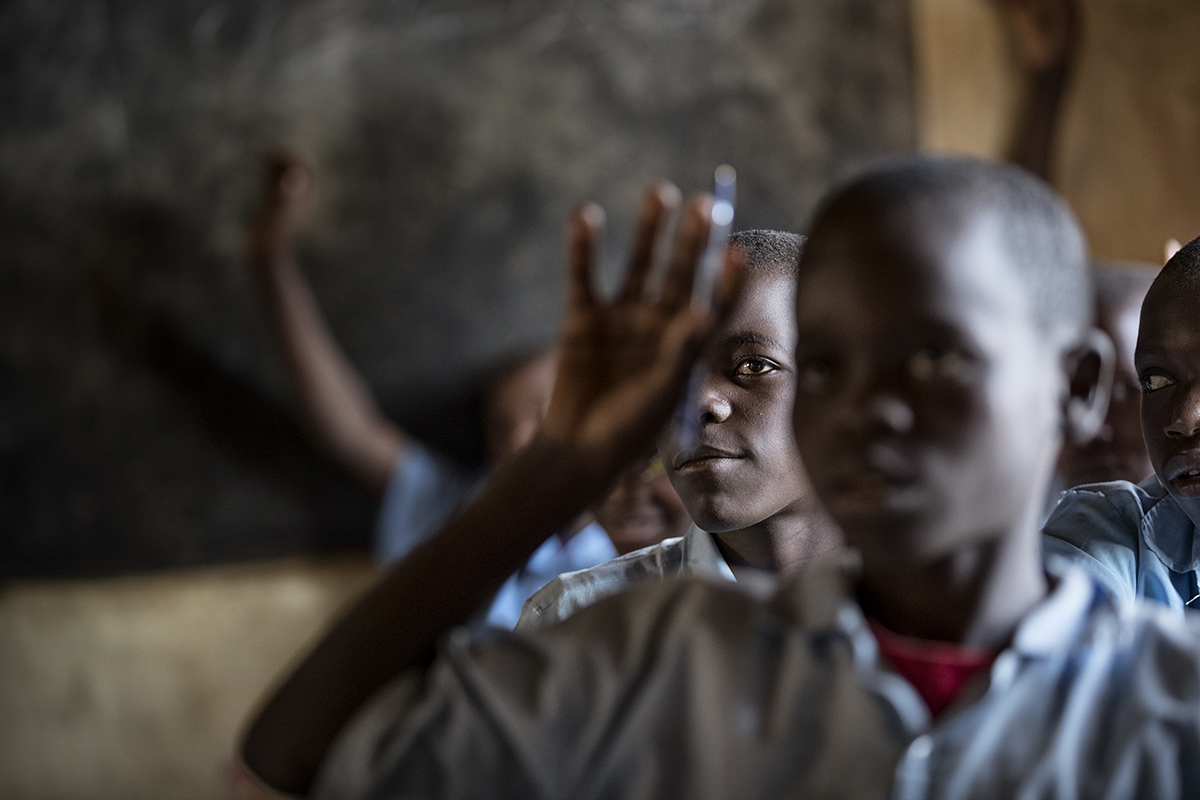 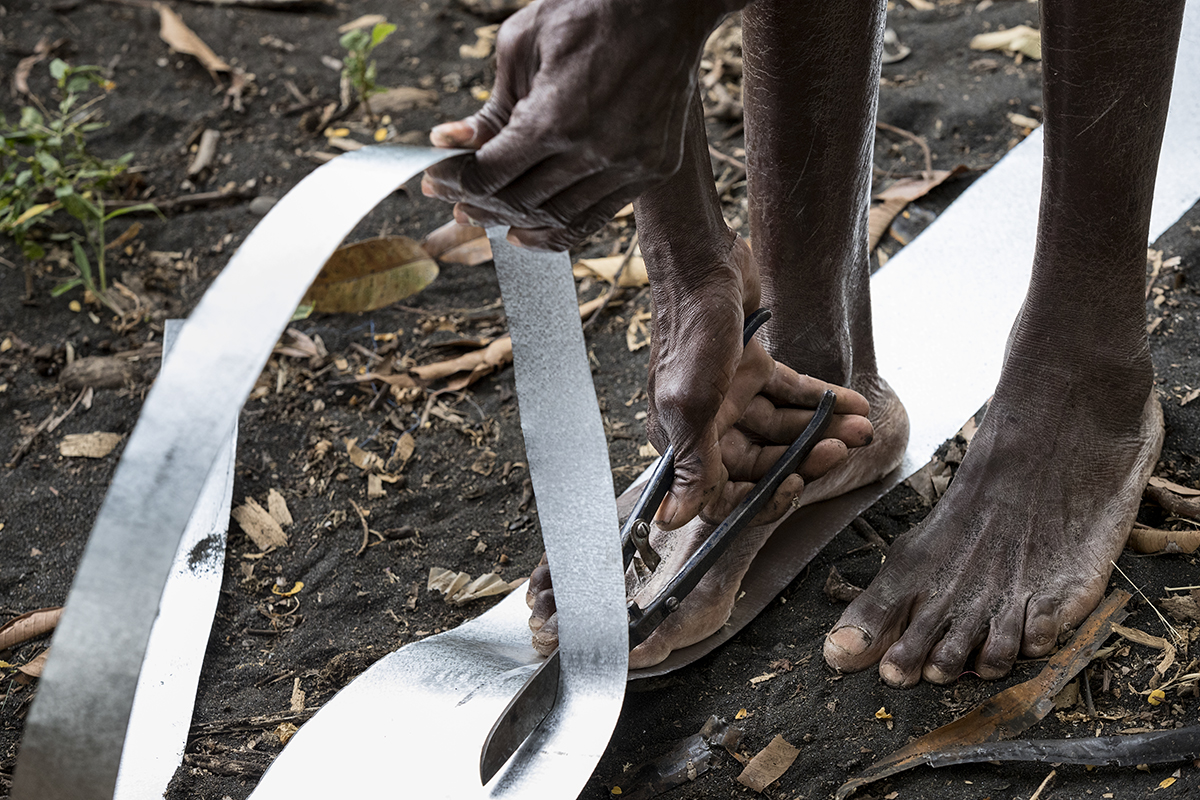 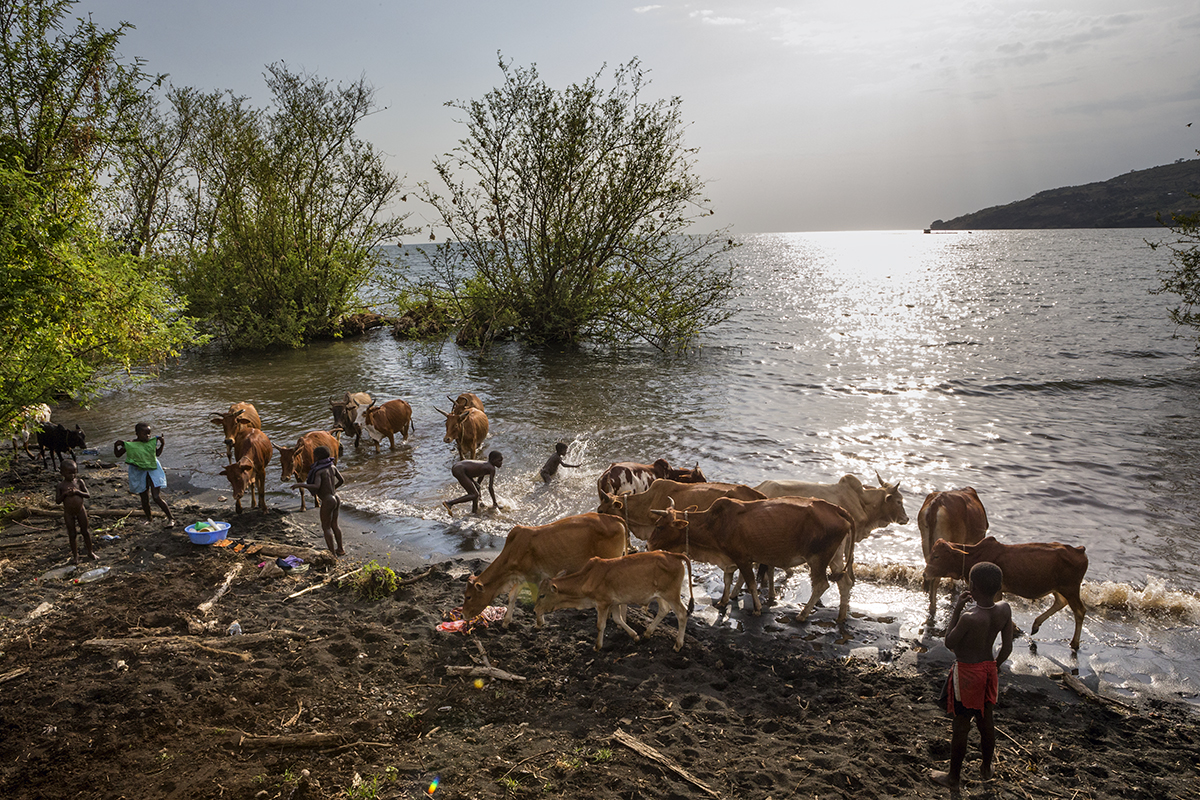