On February 17, 2014 Daesh proclaims the supremacy of the Caliphate on the City of Benghazi, hoisting its black banner on the roof of the Court that had been until then the symbol of the Libyan Spring of 2011.

The civil and laic population of the city met in a peaceful demonstration in front of the Hotel Tibesti, tens of thousands of people, boys, women and men, shouted their dissent by stamping their feet on the ground.
So a civil war started in the city that will last three and a half years, bringing blood and destruction to save the dignity of the people.

10,000 victims, 46,000 displaced families, for an approximate total of 250,000 people, including children, women and men, who inhabited a part of the city that had seen living peacefully togheter with Arabs, Jews, Italians and other ethnic groups linked to the life of the Medina and Port.

Two neighborhoods, Sabri and the Old City, for a total area of about 600 hectares and more than 6,000 buildings, destroyed or damaged full of UXO and IED. 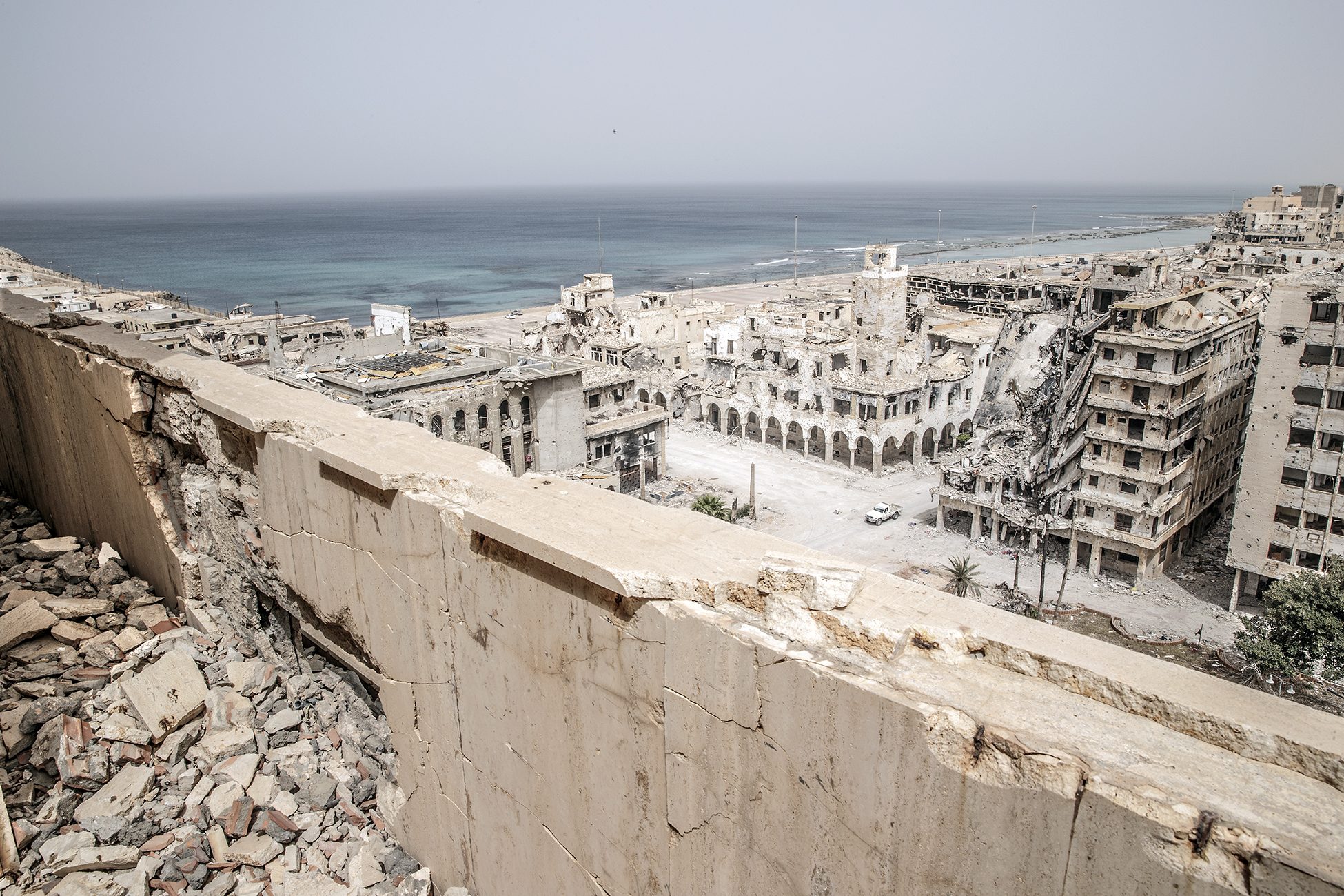 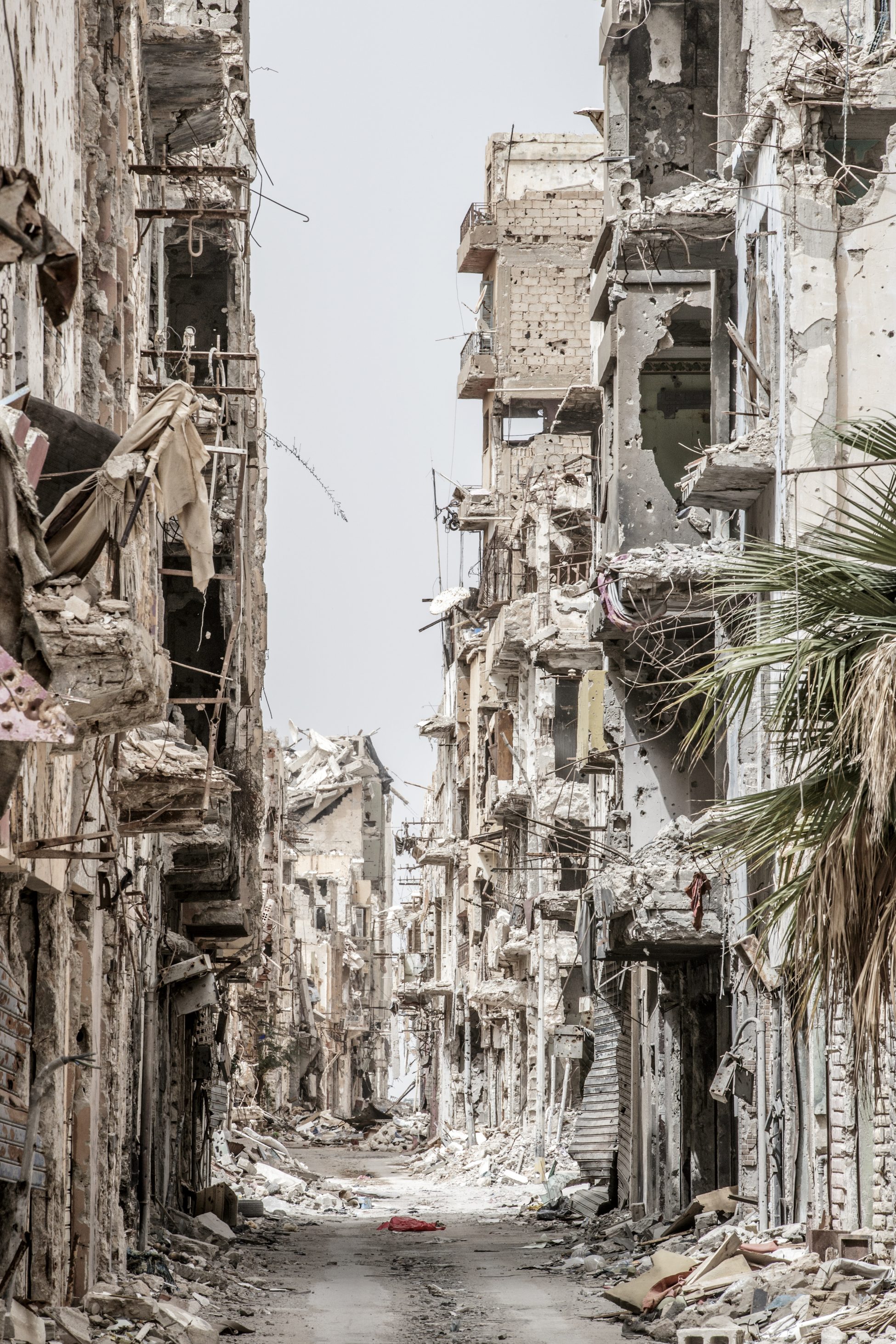 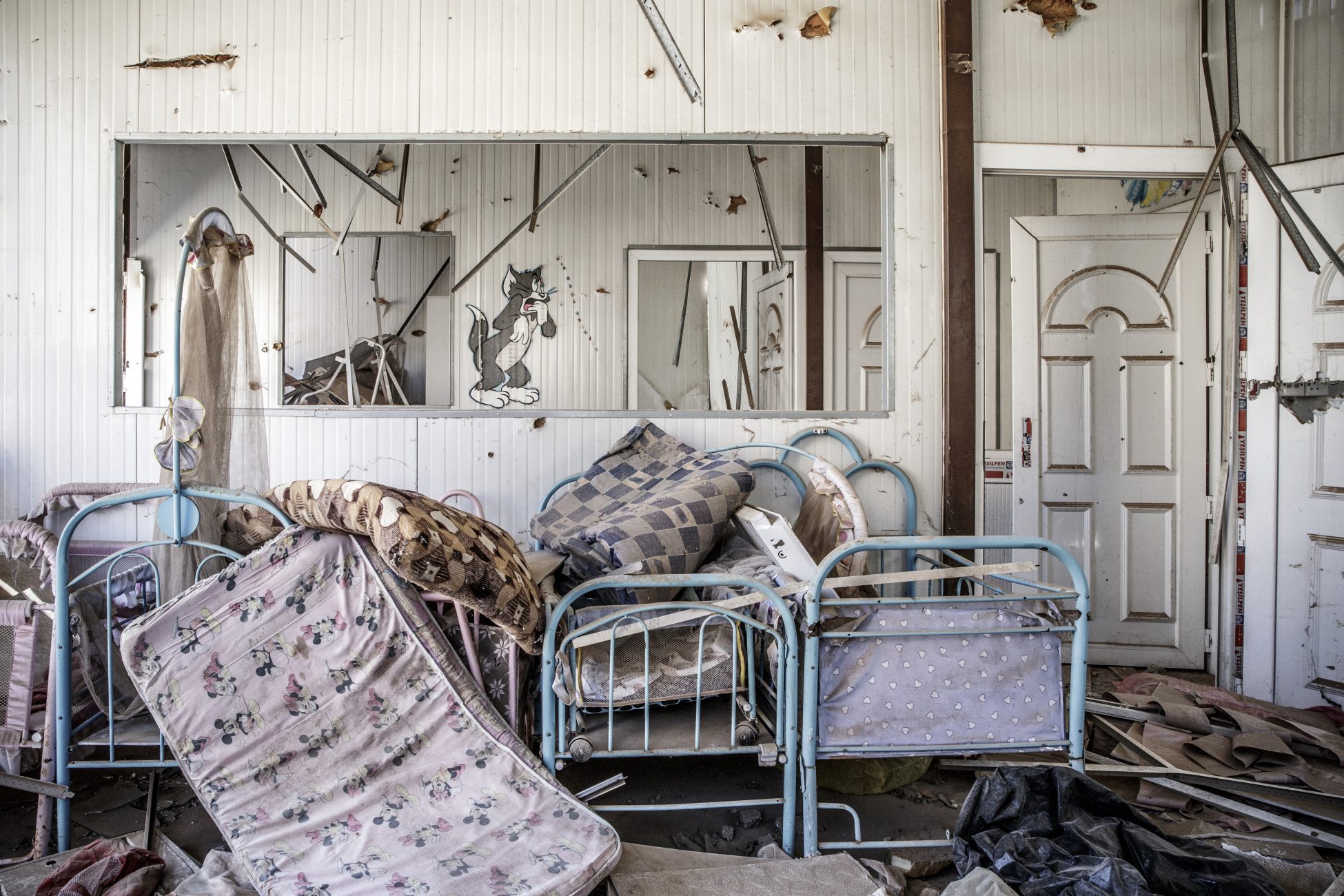 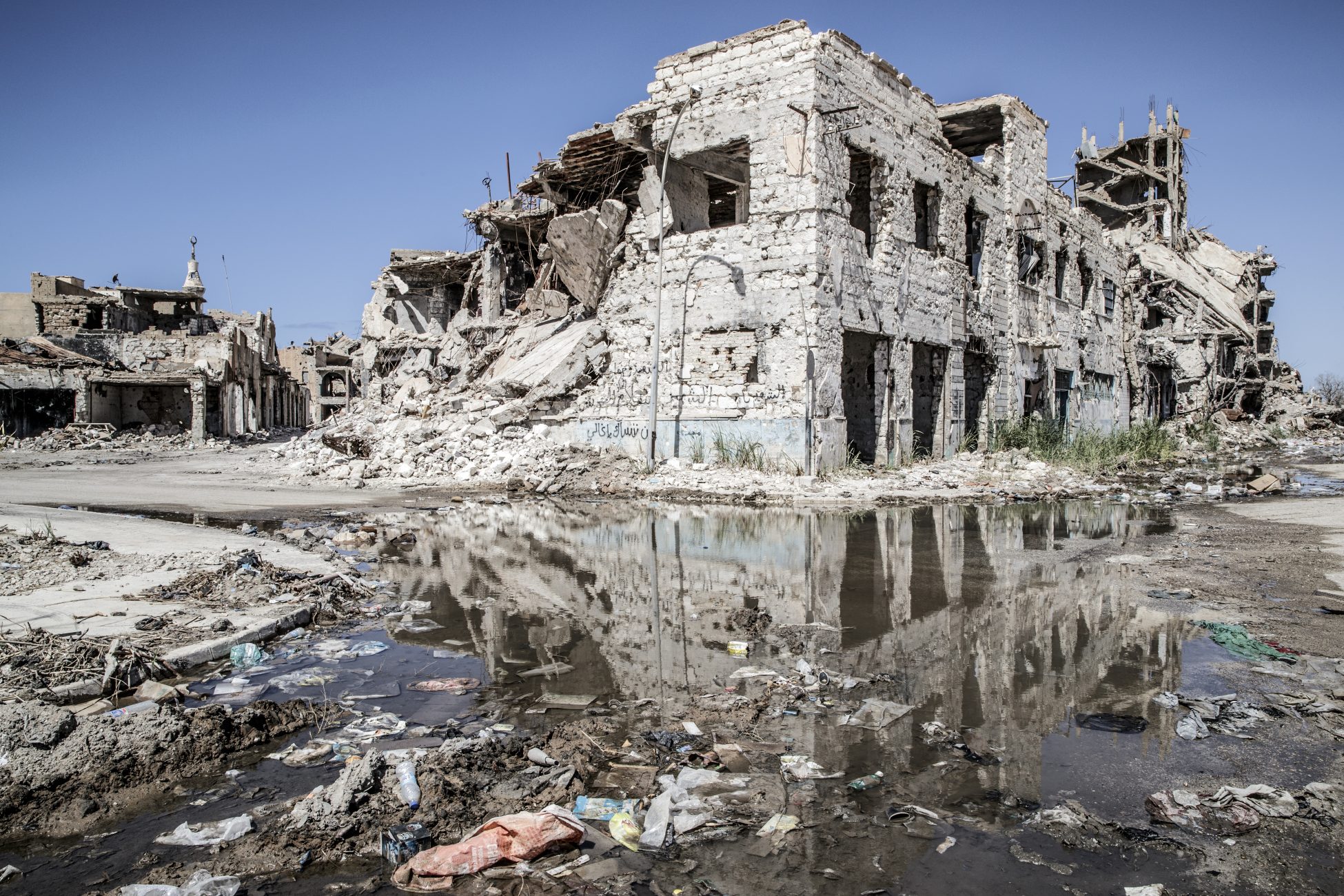 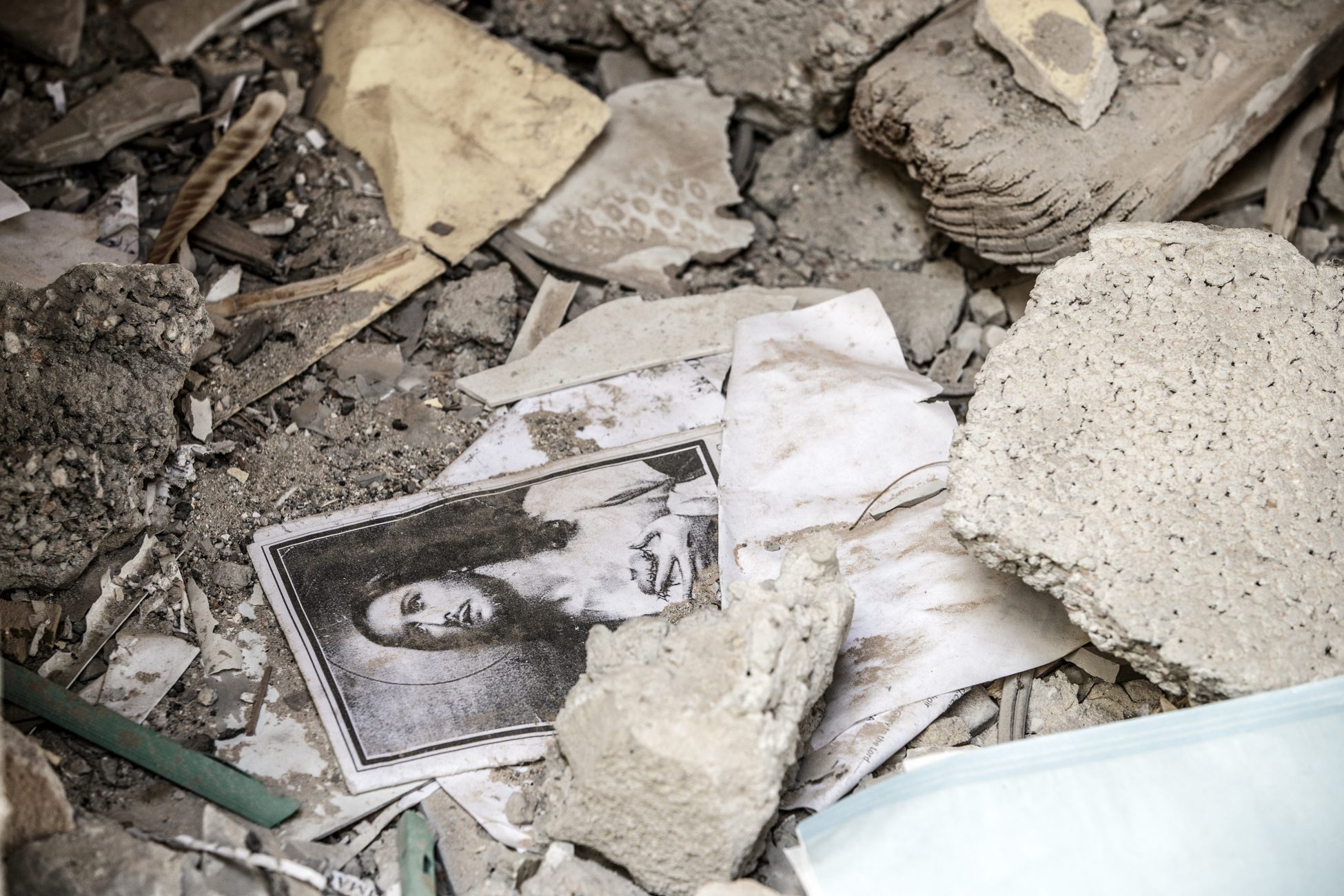 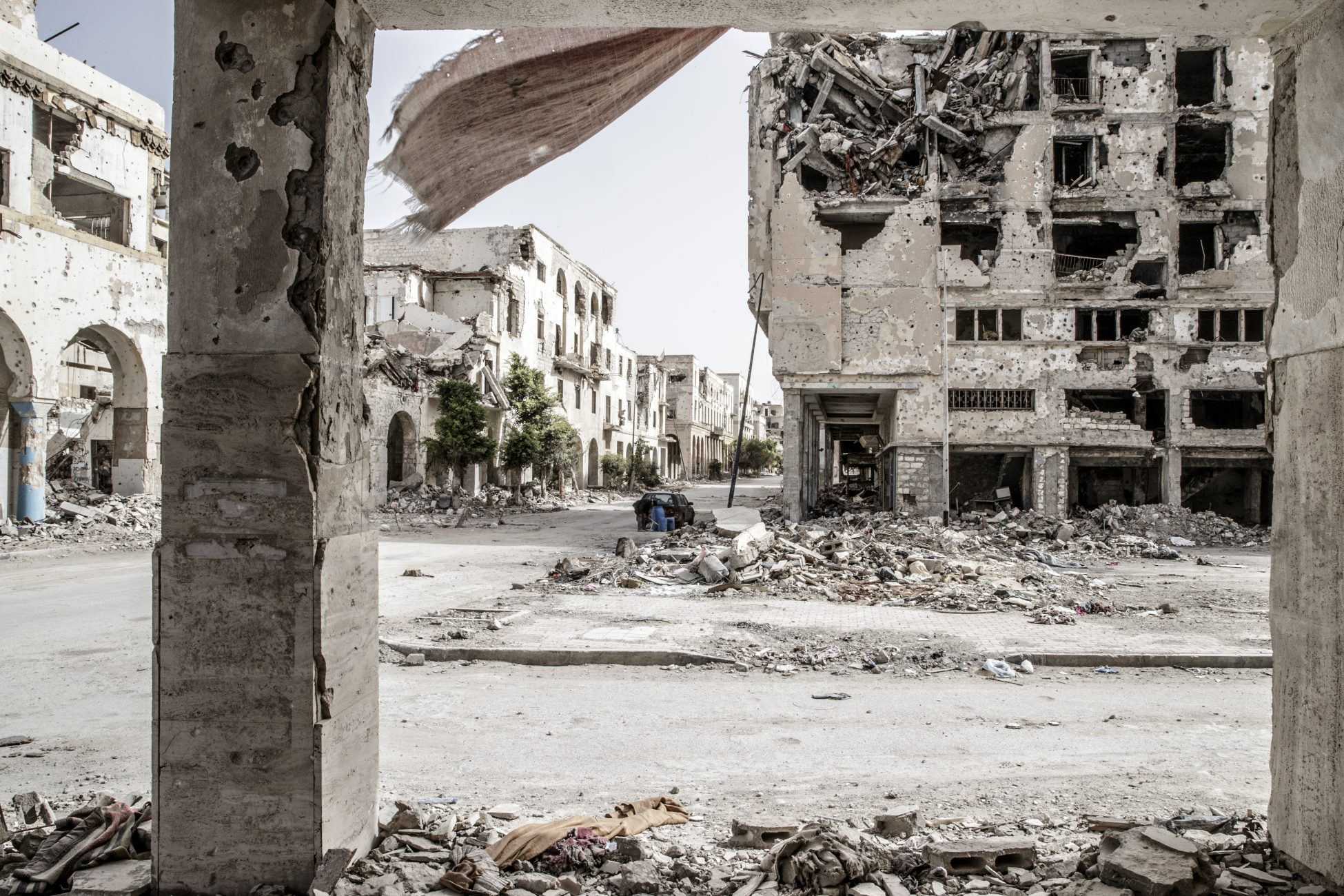 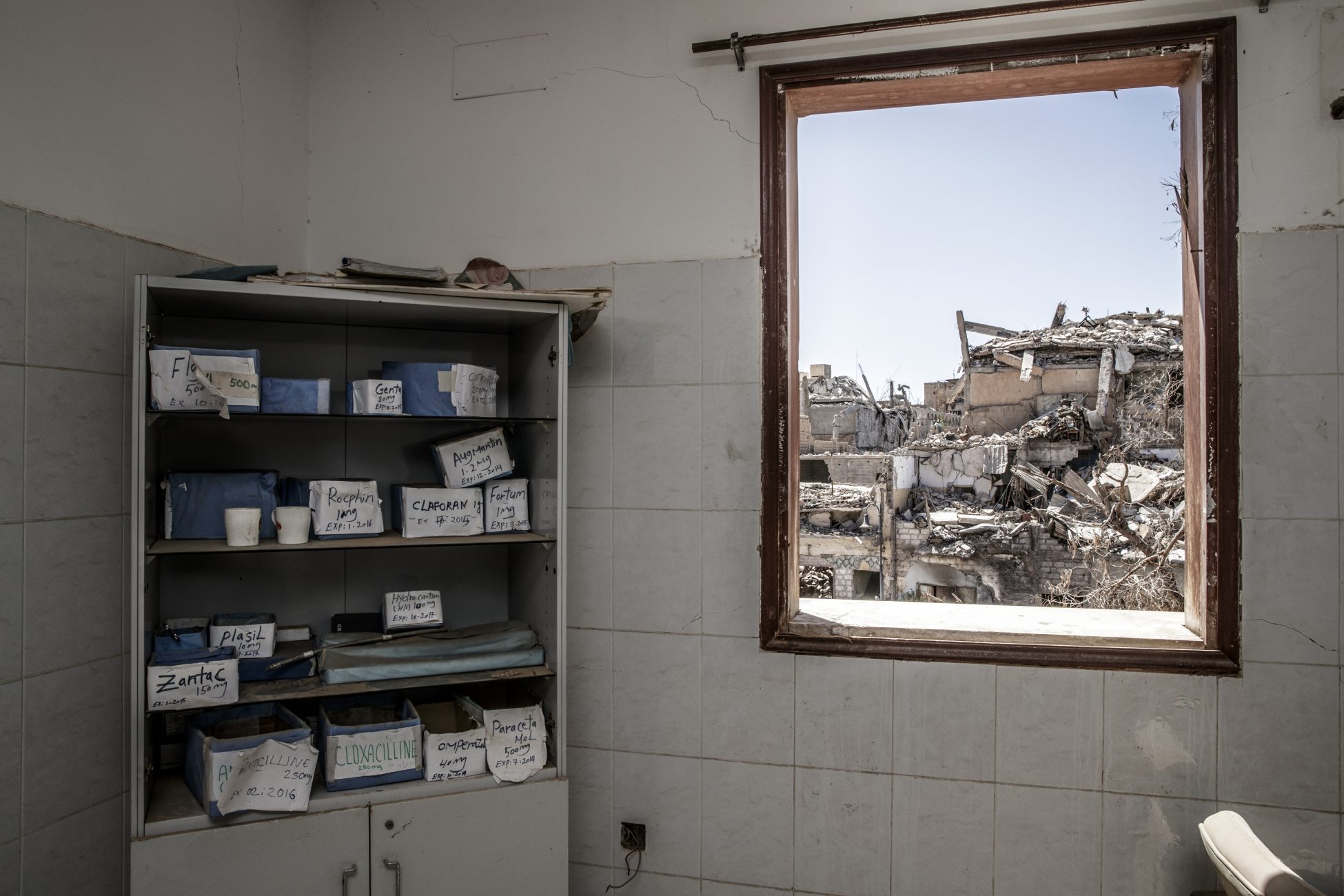 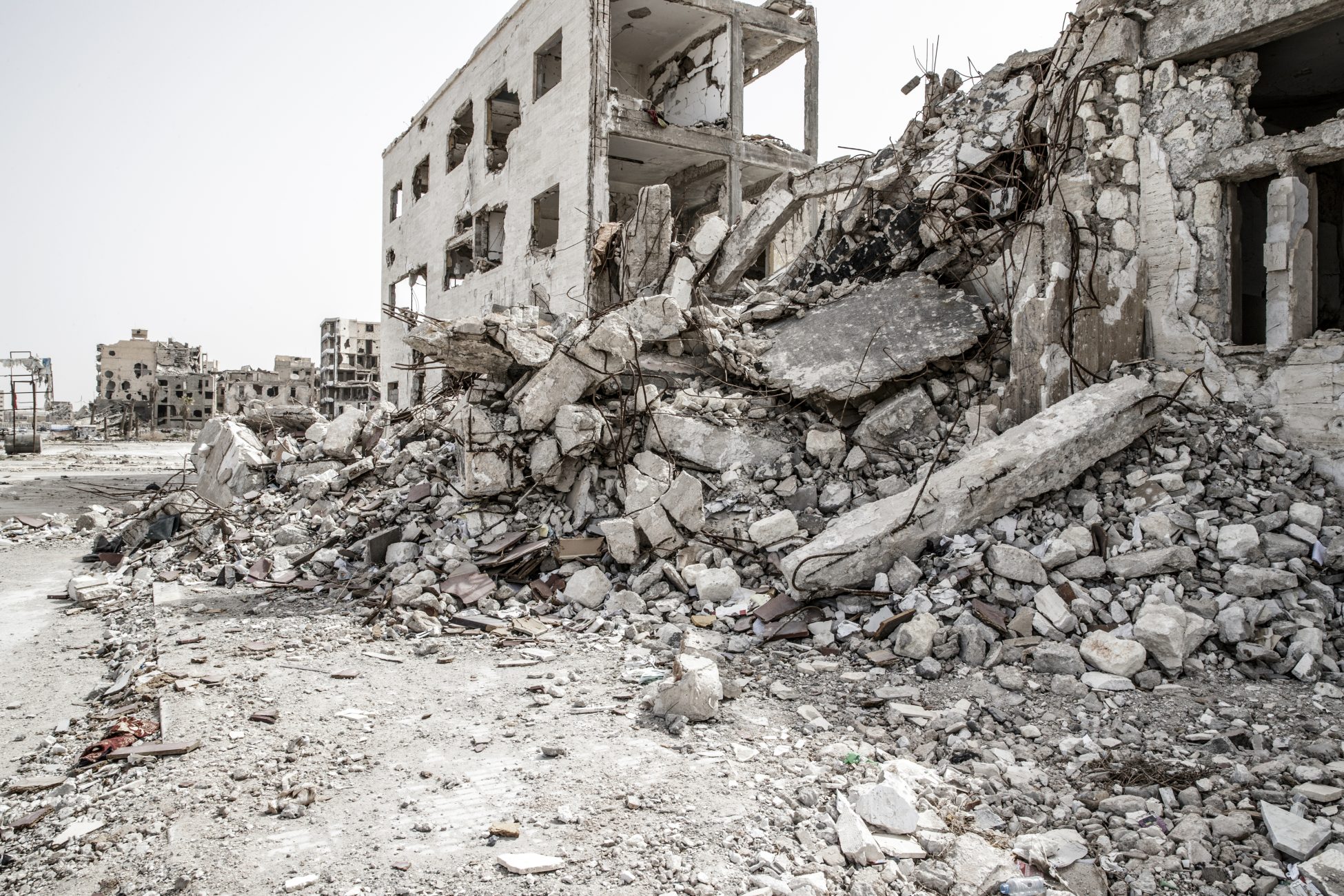 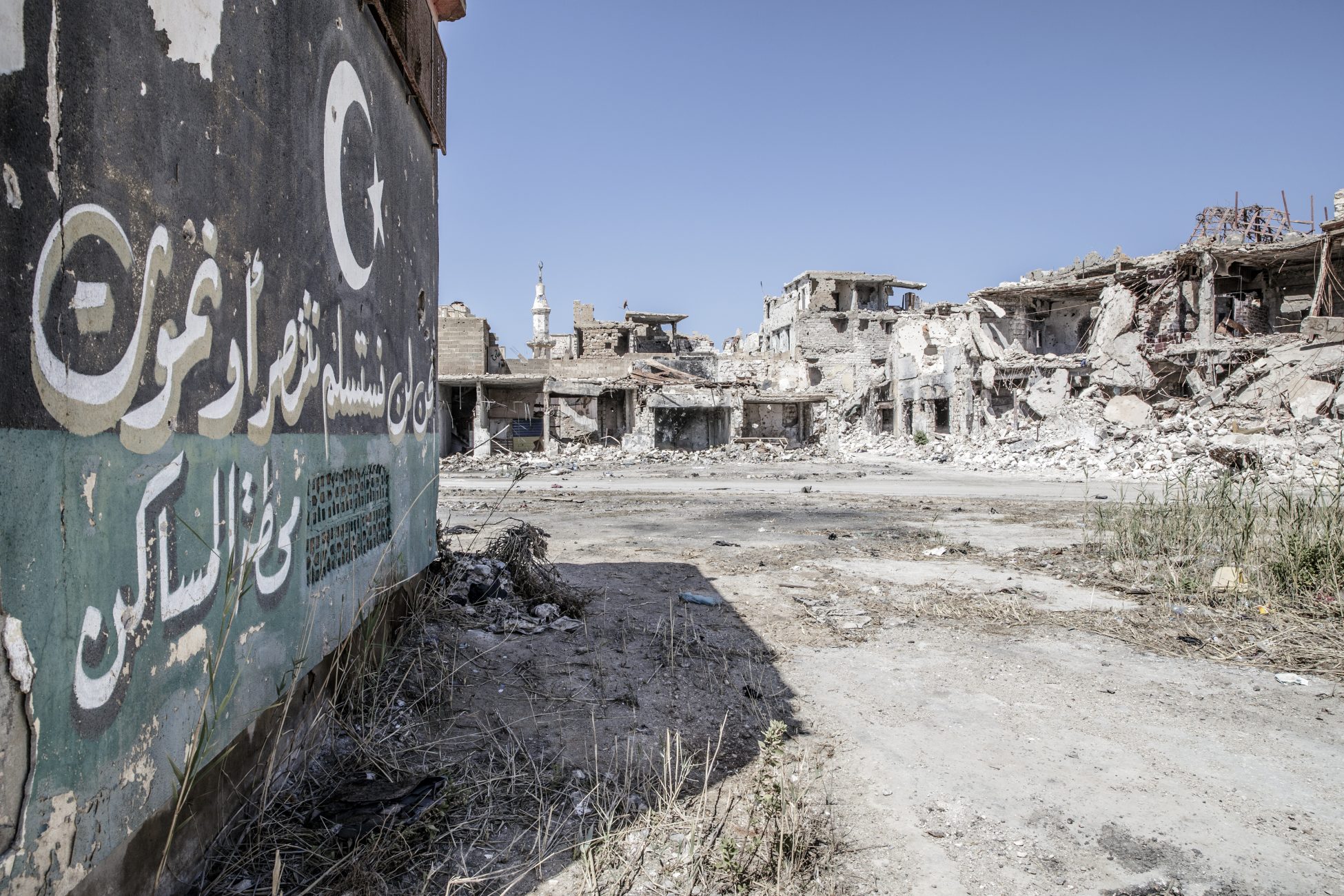 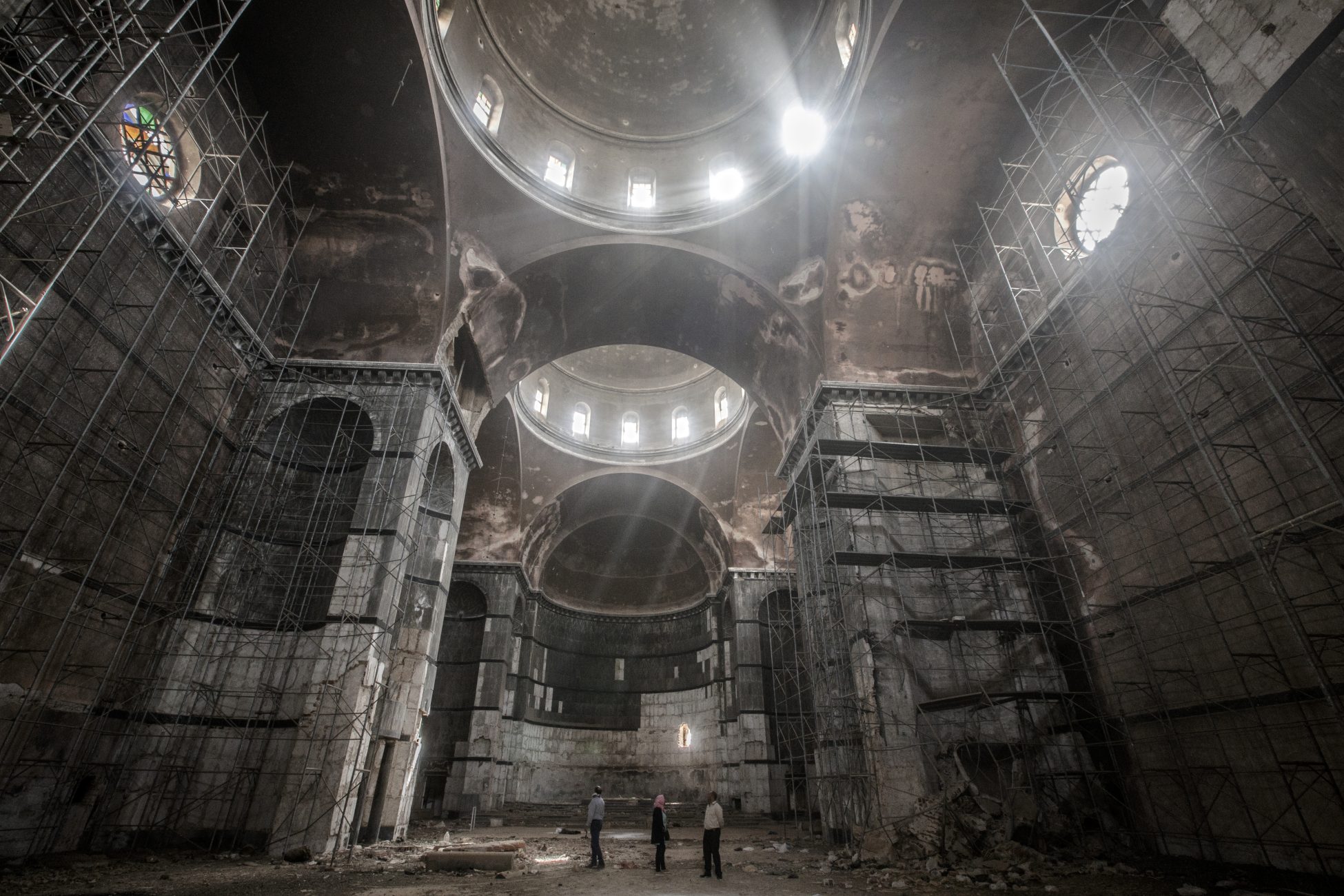