Colombia 2016: Clearing Landmines and Building Peace
Photographs from the historic demining pilot project in Santa Helena and El Orejon with NPA, the Colombian Army, and FARC-EP.

The Government of Colombia and the Fuerzas Armadas Revolucionarias de Colombia –Ejército del Pueblo (FARC-EP) have been in peace negotiations since 2012, facilitated by the guarantor countries Norway and Cuba.

In 2015, Norwegian People’s Aid (NPA), one of the world’s largest humanitarian demining organisations, was asked by both parties to develop a joint pilot project to survey and clear anti-personnel mines and explosive remnants of war (ERW), as a peace gesture and means to help build trust and de-escalate the conflict.

The resulting pilot project, which NPA has led, coordinated, and facilitated since May 2015, comprises mixed teams of demining personnel from both the Government’s Demining Engineers Battalion (BIDES) and FARC-EP, accompanied by the Colombian National Authority on Mine Action, DAICMA, in two highly contaminated areas of Colombia that have not seen any humanitarian demining previously. The unique project is not only a first of its kind in terms of the composition of the teams—two warring parties working side-by-side—or the geographical areas chosen for clearance operations, but also in terms of being the first tangible result from the peace negotiations in Havana.

In a country which has faced more than 50 years of civil war and where support to the peace process has been low in the civilian population, the trust building exercise between the parties has showcased positive results and provided significant political and peace building dividends.

As a consequence of the longest armed conflict in South America, Colombia suffers from widespread landmine and ERW contamination. It is believed that landmines are dispersed throughout 40% of the national territory and more than 11,000 victims of landmines have been recorded. Most worryingly, Colombia still has the second highest number of new child victims in the world. Due to the conflict, the Colombian population has suffered large-scale displacement and the government has registered more than 6.5 million internally displaced persons (IDPs). Demining operations are essential not only to remove the fear and risk of mine- and ERW-related incidents, but also to make land available for safe and productive use for farming and other livelihoods, promote development, and restore access to infrastructure and public services.

On 23 June 2016 an historic bilateral ceasefire deal was signed between the Colombian Government and FARC-EP, ending decades of bloodshed. This was followed by the signing of a peace agreement on 24 August 2016. The final peace deal, is expected to be formally signed on 26 September and put to a vote in a referendum on 2 October 2016. Clearing the country of landmines is an important pre-condition for the fulfillment of the peace agreement and a successful transition into post conflict Colombia. It is also an obligation under the Anti-Personnel Mine Ban Convention, to which Colombia is a state party and is required to complete landmine clearance by its treaty deadline of 1 March 2021. 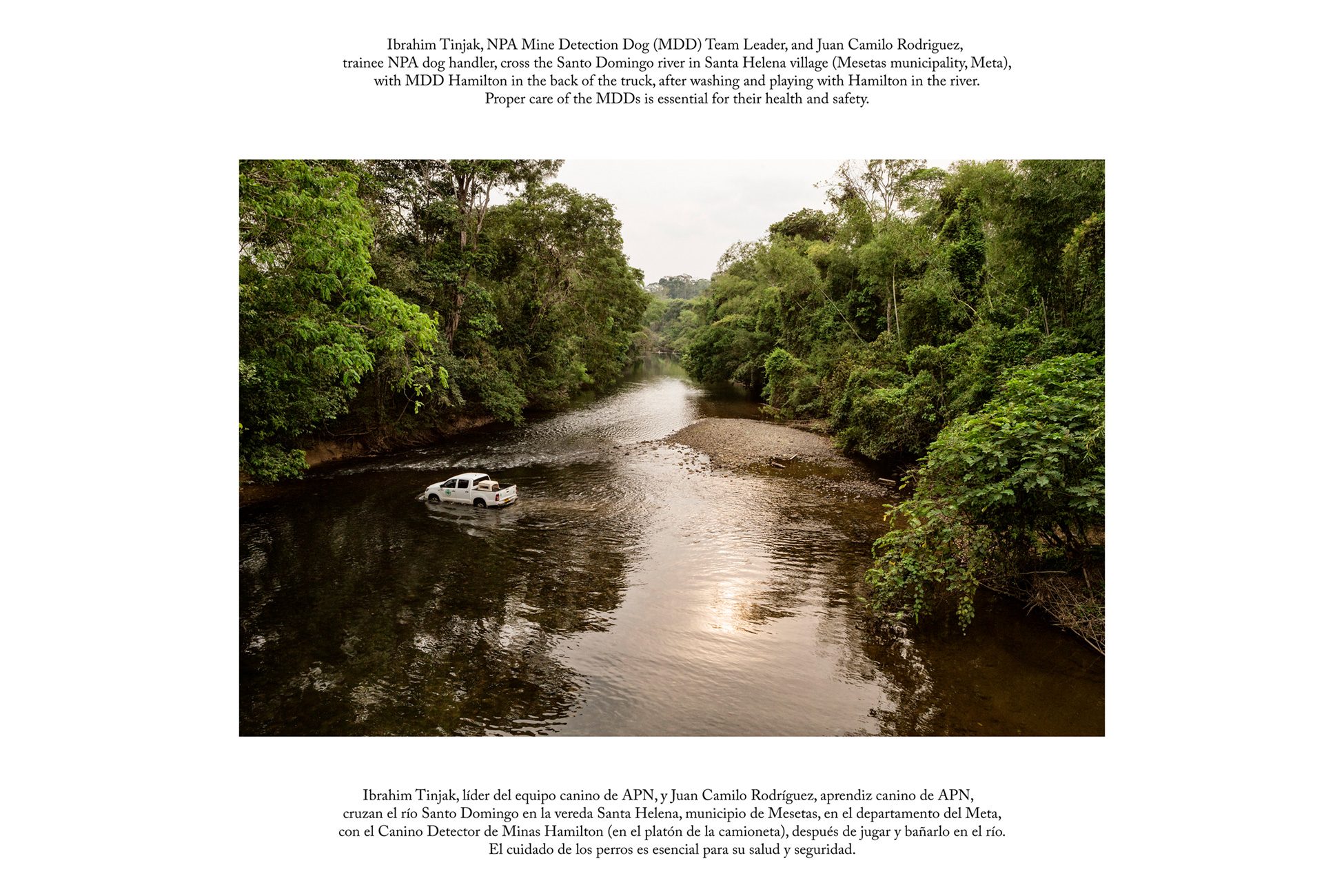 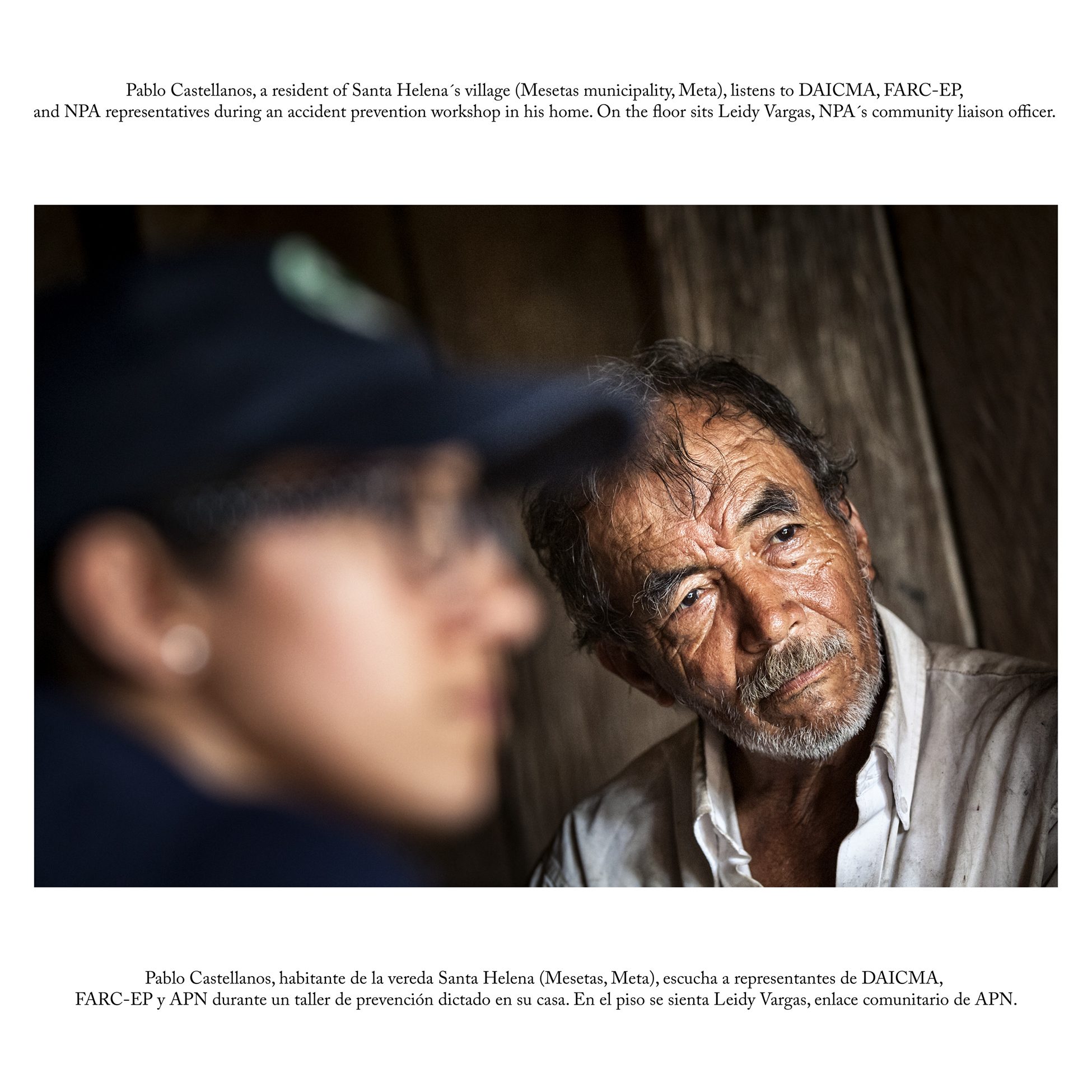 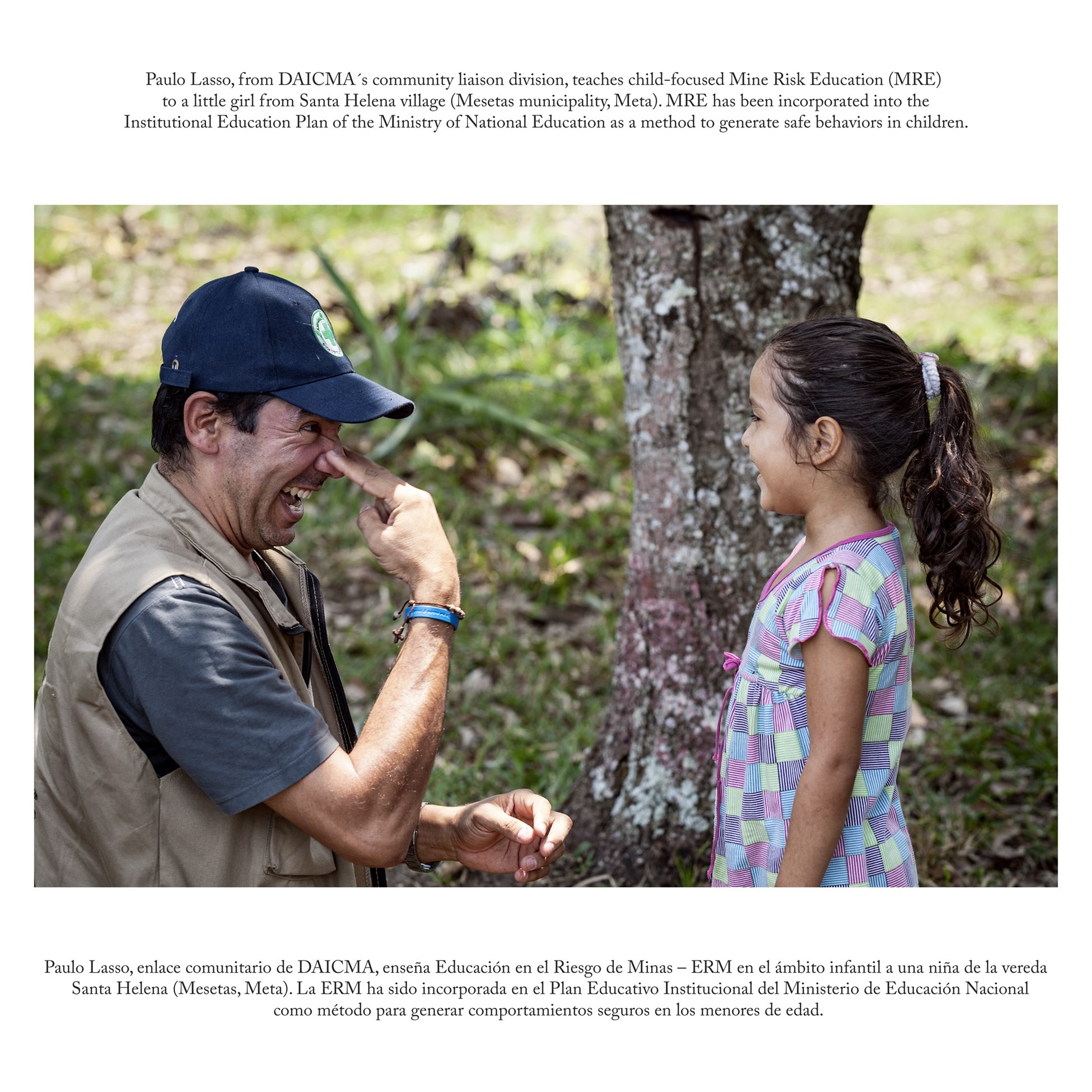 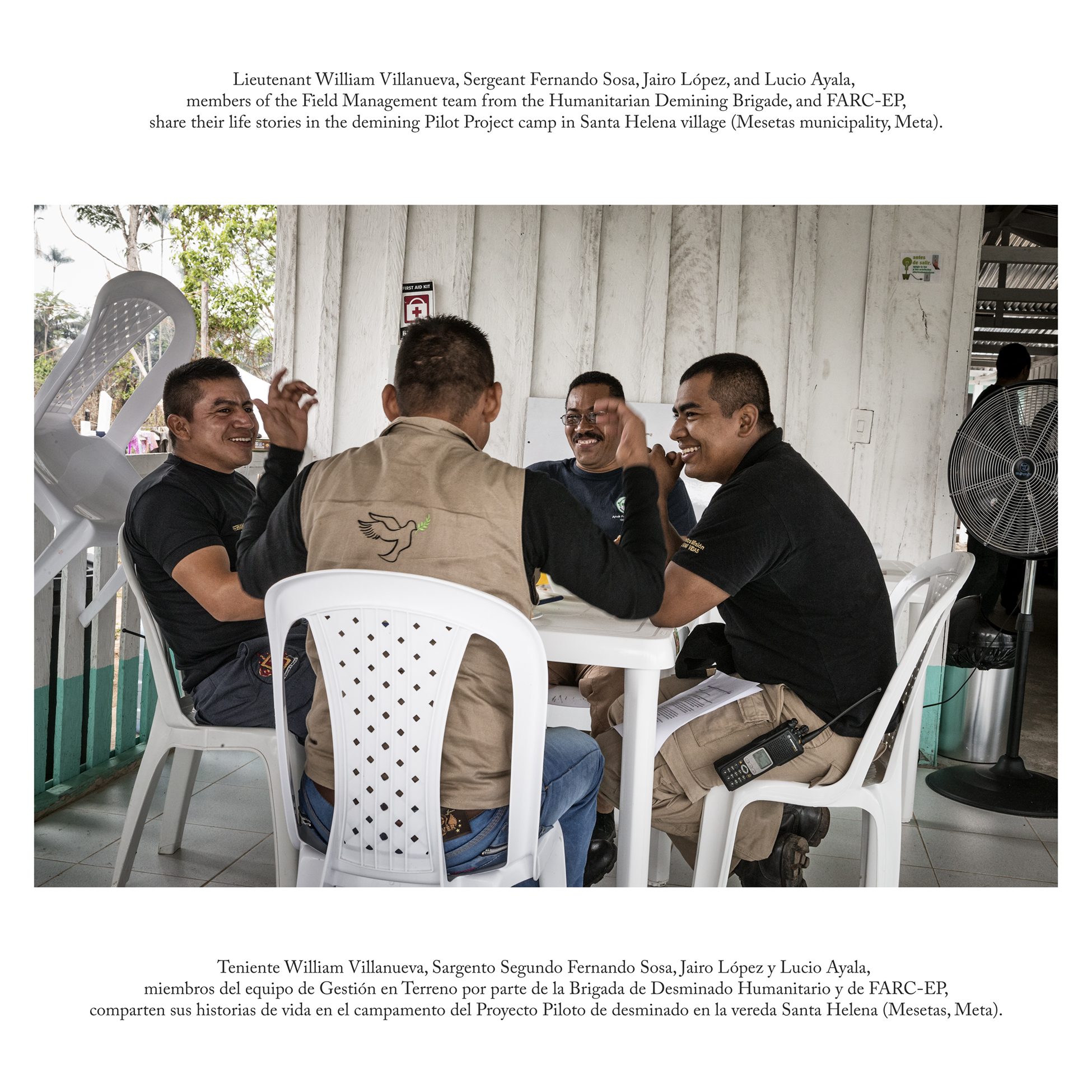 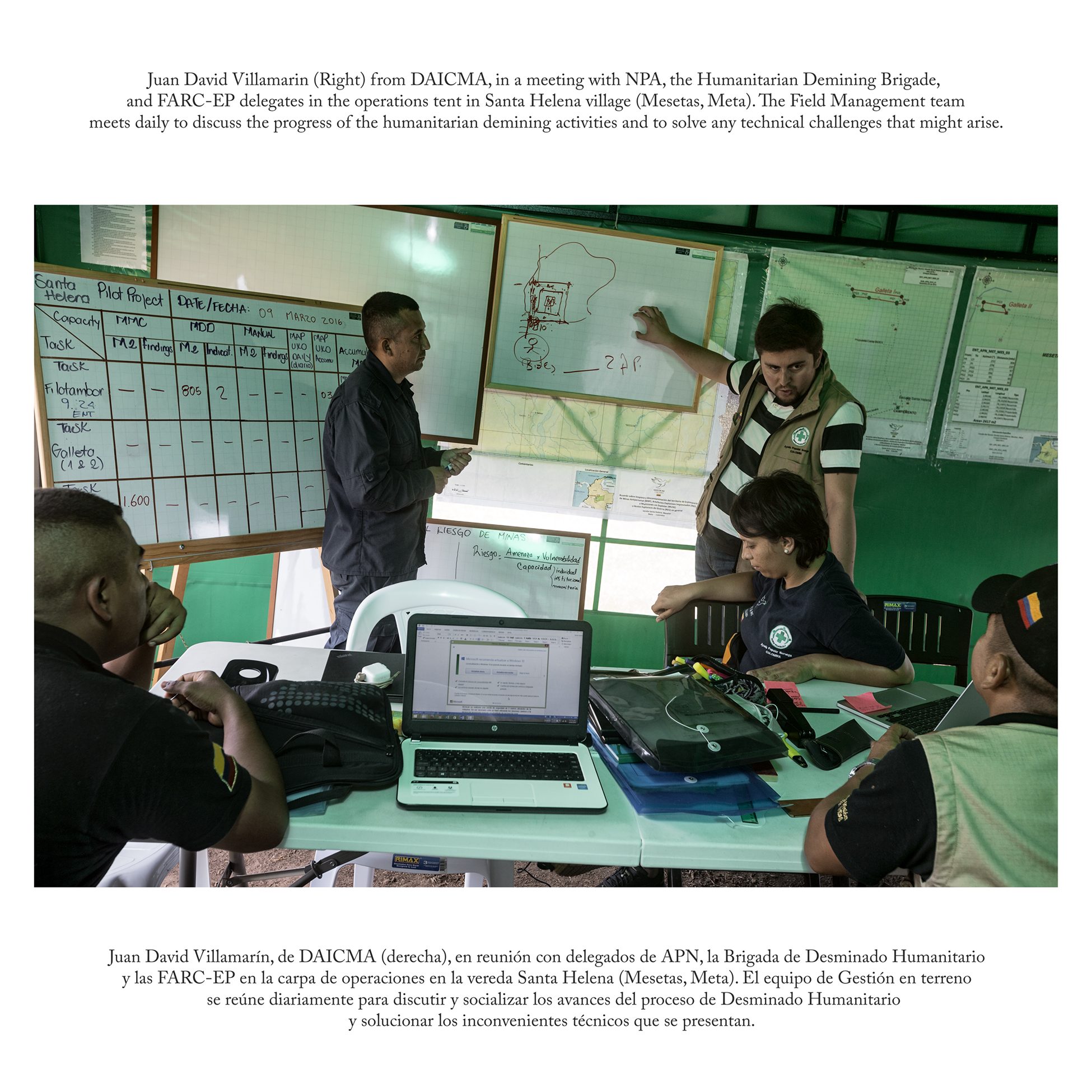 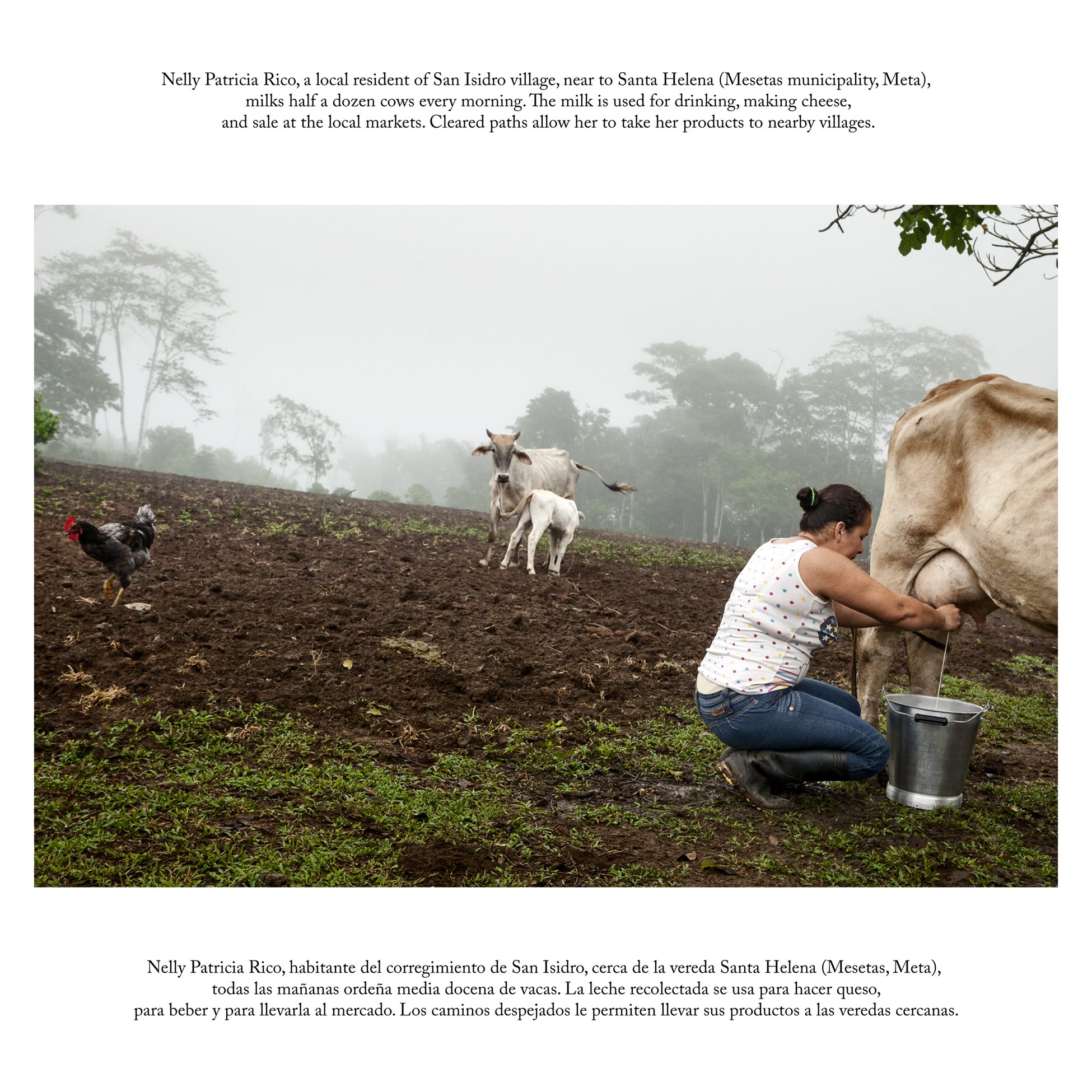 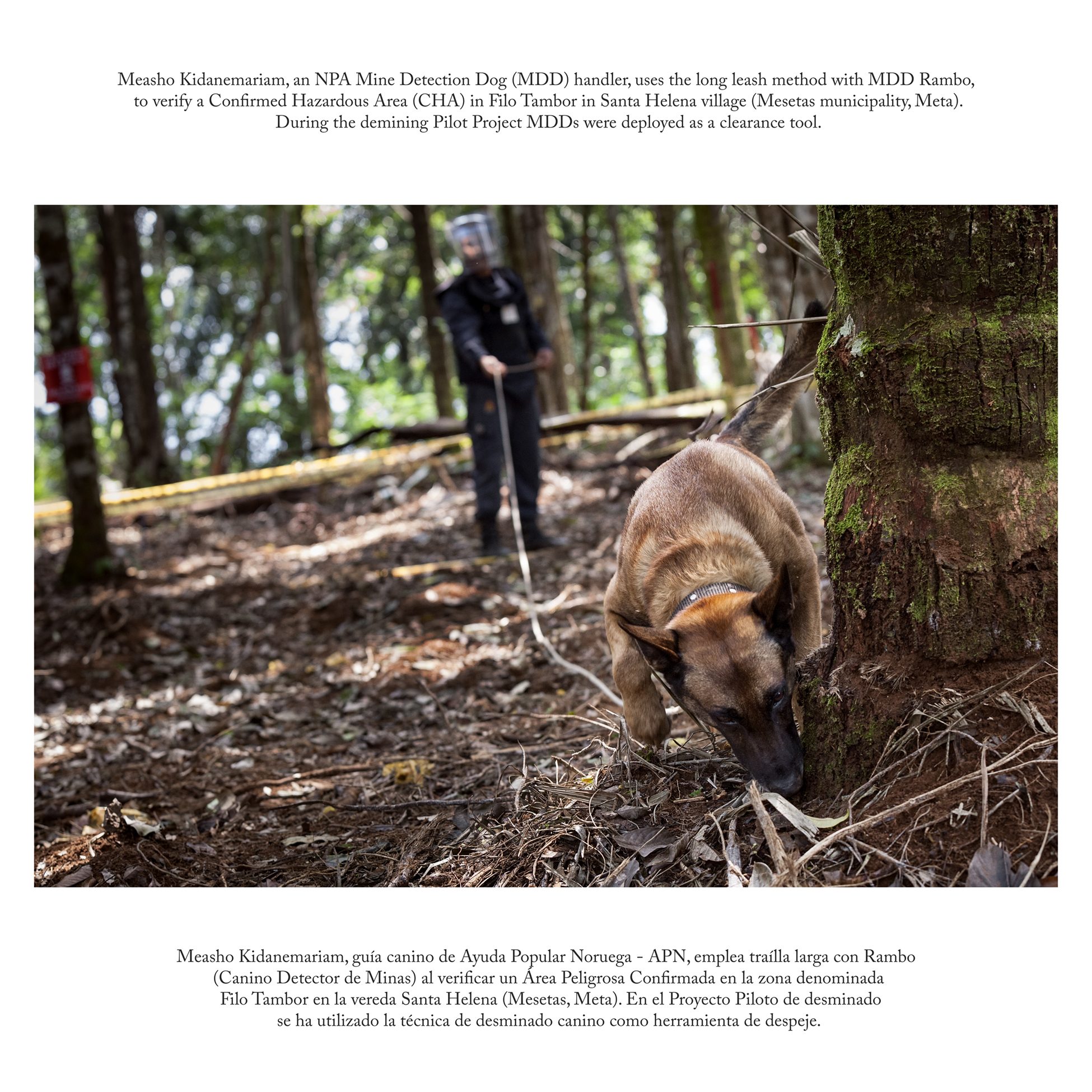 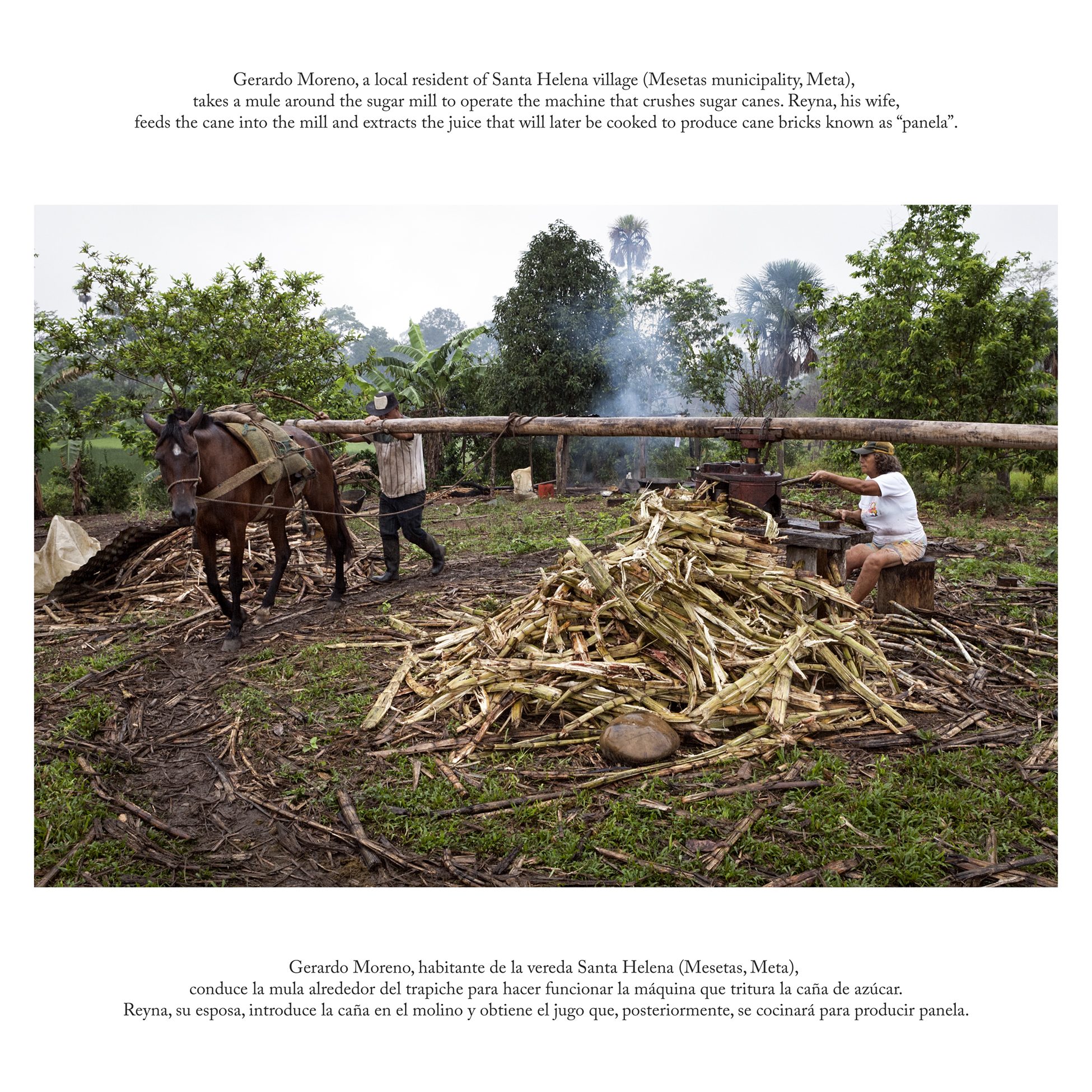 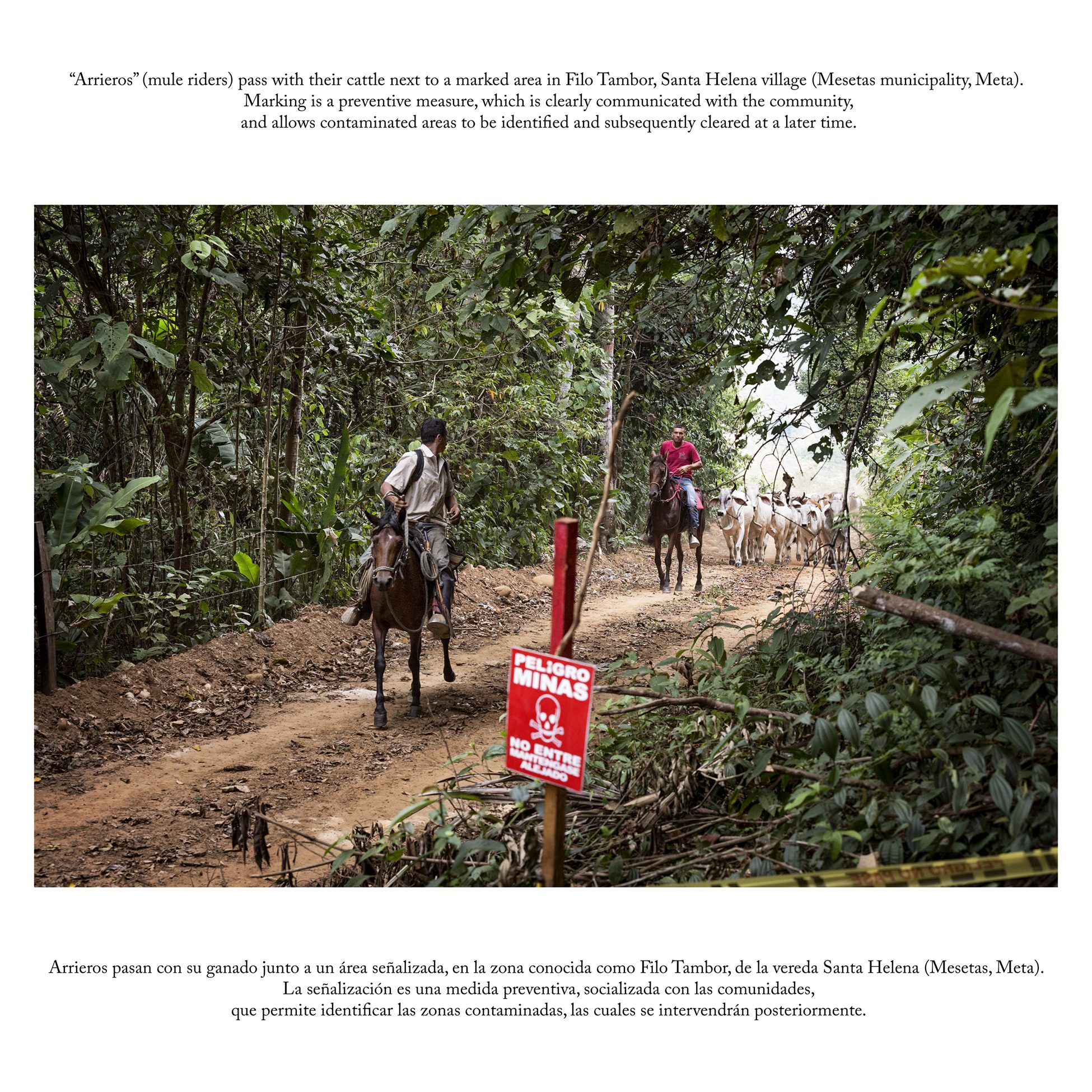 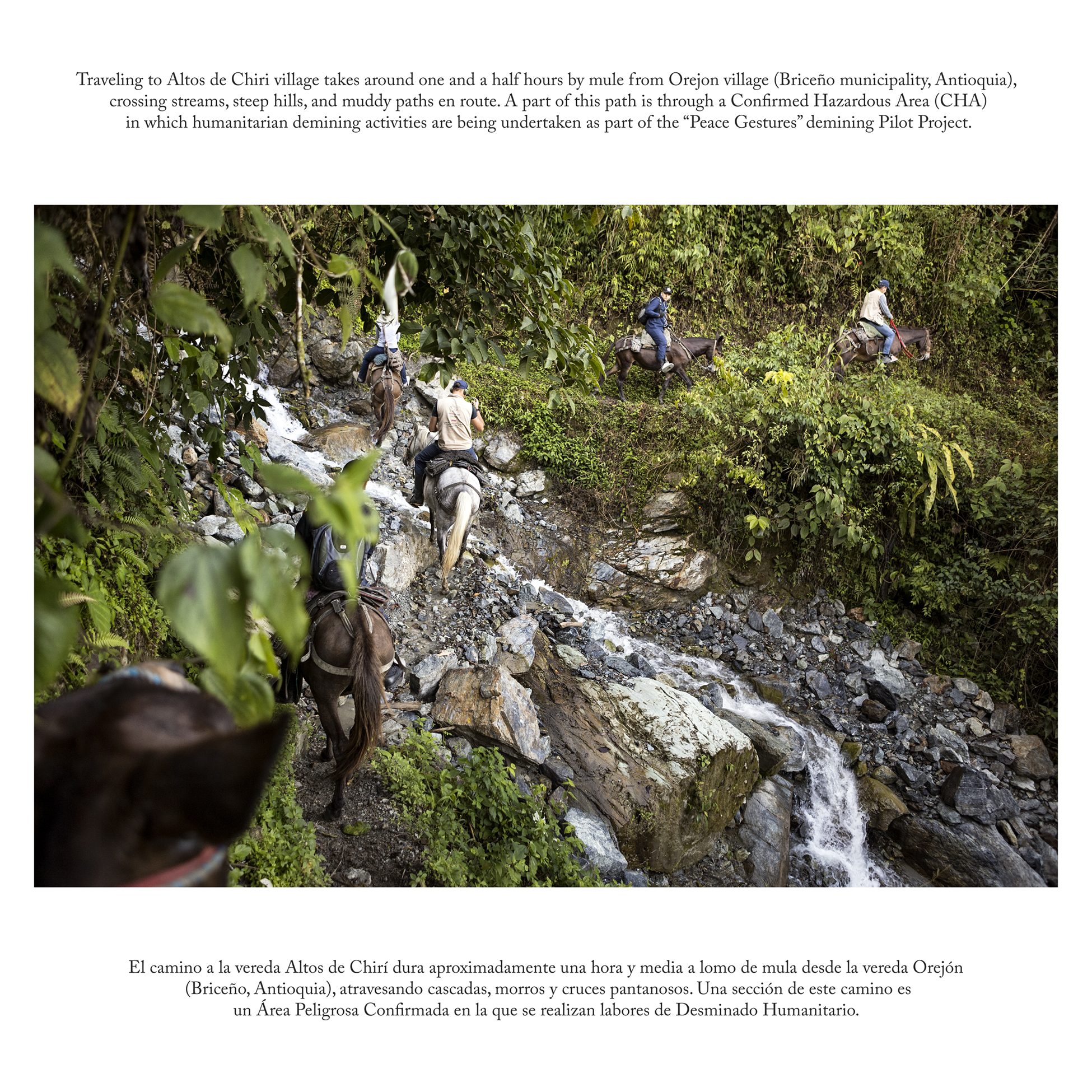 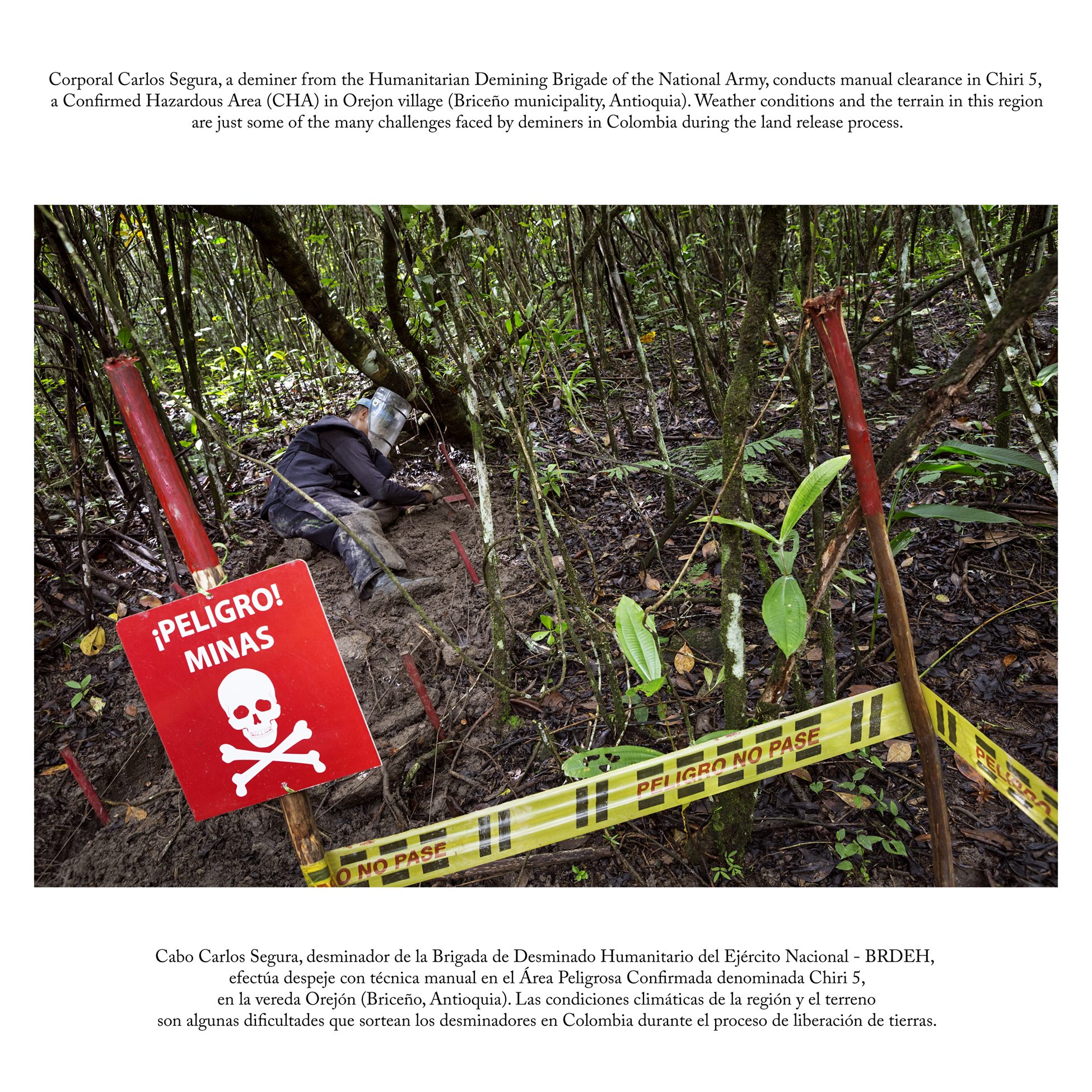 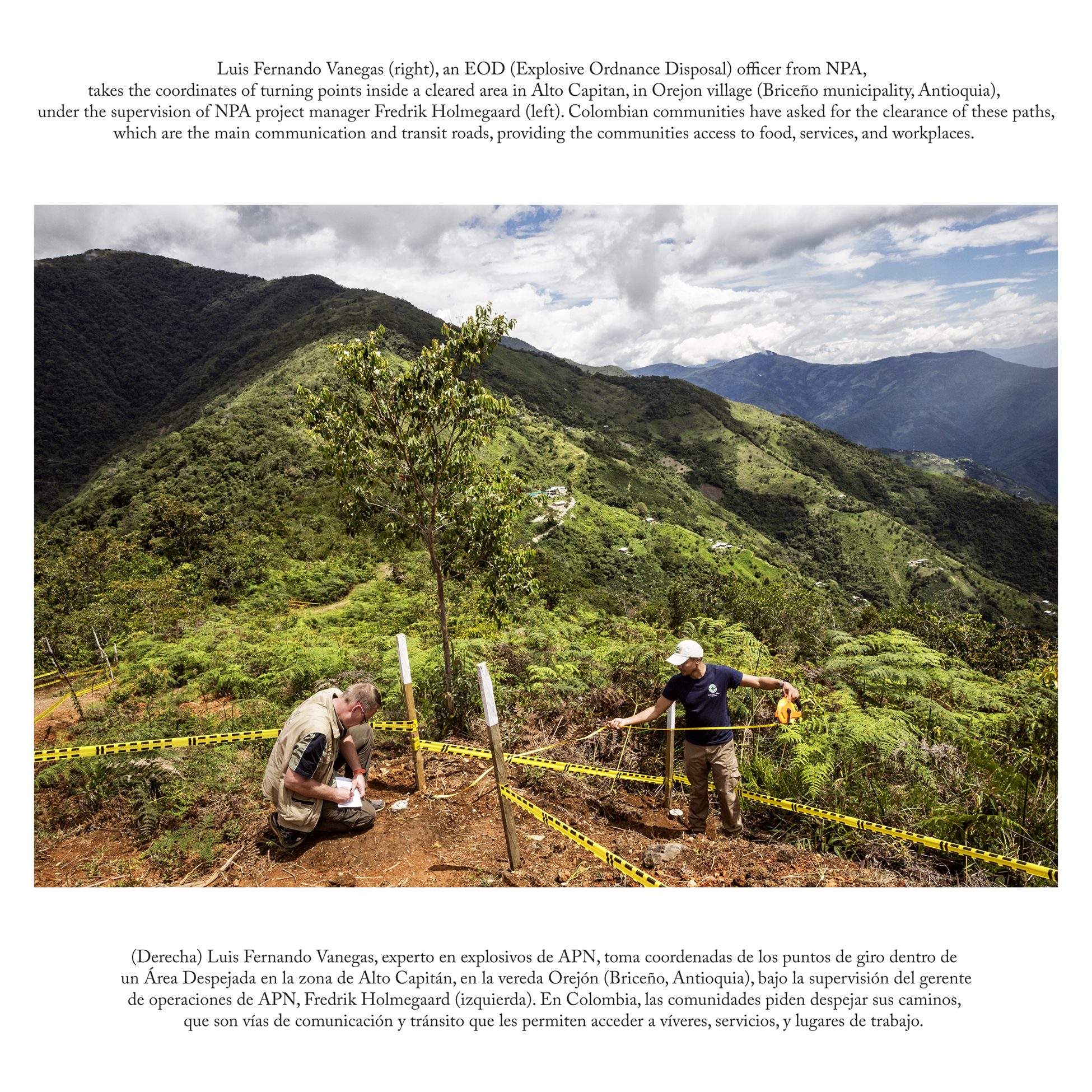